Veteran actor Rita Bhaduri, best known for her roles in films like “Hero No 1” and “Beta”, has died. She was 62. 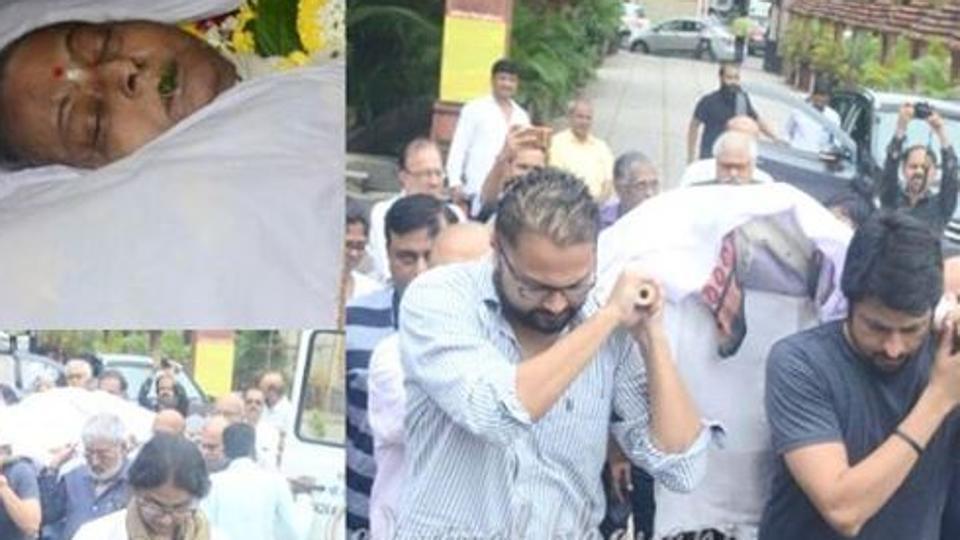 Actor Shishir Sharma took to Facebook to inform about her demise.

“We deeply regret to inform you that Rita Bhaduri has departed for her journey beyond. The funeral rites will be held on July 17, Tuesday 12 noon at the Cremation Ground, Parsi Wada Road, Parshiwada, Chakala, Andheri East. Extremely sad.. lost a wonderful human being. A mother to many of us.. Will miss you Ma,” he wrote.

“I got a message from her niece, which I saw today early morning. It is saddening to hear that she is no more with us. We have acted in ‘Kumkum’, where she played my mother, she was really like a mother to us,” Shishir told.

Today in Jammu and Kashmir, the Commanding Officer of 4th Battalion of the CRPF was killed as armed militants attacked a police station in Srinagar’s Nowhatta area in Jammu and Kashmir, police said, when PM Narendra Modi delivered his Independence Day speech in Delhi. Two militants have been killed in the encounter but their bodies […]

Reacting on gold medal at Asian Games 2014, Indian woman boxer MC Mary Kom has set her goals on an Olympic gold. Mary Kom had won a bronze medal finish in the London Olympics in 2012.

Another group of 418 pilgrims leave Jammu for Amarnath

Amid tight security, a batch of 418 pilgrims today left for the cave shrine of Amarnath in the south Kashmir Himalayas. The batch of 288 men, 80 women, three children and 47 sadhus left in a motorcade of 12 vehicles from Bhagwati Nagar base camp here at 4.40 AM, a police official said. Amid tight […]