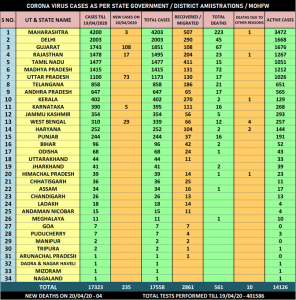 On toll tax exemption, announcement made by then Gujarat Chief Minister Anandiben Patel was upheld by new Gujarat CM Vijay Rupani which will come into effect from 15th August on 12 state highways. Due to decision of making 12 state booths and highways toll exempted Government exchequer will have a financial burden of Rs 150 […]

Yesterday, Prime Minister Narendra Modi held a meeting with Ministers and Officials on Swacch Bharat Mission, which would be launched on 2nd October. Mission Swacch Bharat aspires to realise Gandhiji’s dream of a Clean India through Jan Bhagidari. Together we can make a big difference feels PM Modi.