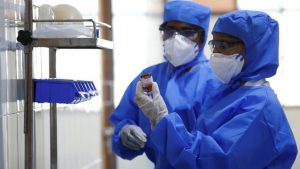 Aishwarya participates in discussion on gender equality at Cannes 2015

Navratri Festival starts in Gujarat and all over the world : News and Videos

Navratri Festival starts in Gujarat and all over the world : News and Videos Youth and people of Ahmedabad will dance up to the Garba tunes as Navratri begins. This Navratri will be 9 days long duration. The streets of Law Garden, Rani no Hajiro and Nehrunagar were crowded all week as people kept shopping […]

In an early trade today the benchmark BSE Sensex rallied over 291 points at 27,302.63  after a long weekend on fresh buying by participants as the May series in derivatives segment began amid positive Asian cues. The 30-share index, which had lost 385.07 points in the previous two sessions, gains 291.32 points, or 1.08 per […]