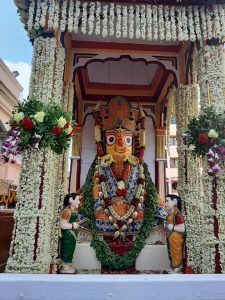 As a latest development in Surat alleged rape case on a girl by BJP MLA Jayanti Bhanushali. Recently Husband of rape victim girl held a press conference and presented some facts in the case. He said that I had physical relation with the girl since she was in 10th class. Later, we got married and […]