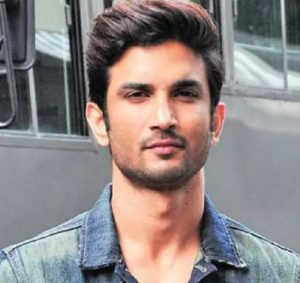 Megastar Amitabh Bachchan says the Chandra Barot-directed 1978 action film “Don” was a masterpiece. Bachchan, 73, played the titular character of the most wanted criminal in the movie, which also starred Zeenat Aman and Pran in pivotal roles. “DON completes several years… And what a masterpiece it was… For me just another day of apprehensions!,” […]

Government ease up on security clearance for News channels

The Home Ministry has conveyed to the Information and Broadcasting Ministry that security clearance of any media venture will be applicable for 10 years and if the permission is given to one channel, no more security clearance will be required for the second channel or a newspaper or the subsequent ventures of the same group.News […]

Gujarat Education Board results for SSC and HSC declared