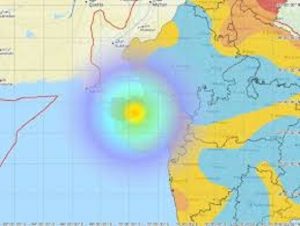 The Supreme Court today dismissed PILs seeking to restrain Centre from making any attempt to remove former judge A K Ganguly as West Bengal Human Rights Commission ( ) chief in the wake of allegations of sexual harassment.Ganguly had on Sunday distanced himself from a petition moved in the Supreme Court.”I have nothing to do […]

Today, a police team was attacked by a mob in a Navsari village of Gujarat. People carrrying stones and other weapons attacked a police party and damaged their vehicles, snatched their weapons. Four have surrendered before police while six have fled successfully from the site.