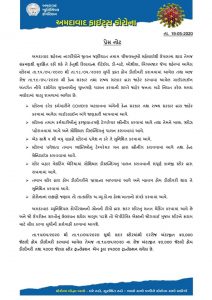 Today early morning Veteran actor Om Puri has passes away after a massive heart attack. The actor was 66. Om Puri’s friends and colleagues from Bollywood visited his Andheri residence to pay their tribute. Puri’s body was taken to Cooper hospital for postmortem, following which the funeral will take place at 6 pm.

Actor Dhanush’s upcoming Tamil action comedy film “Maari” has been given U certificate by the Censor Board. The film has been written and directed by Balaji Mohan and will release on July 17. “#maari July 17 th release with “U” certificate. #varom #july17 #senjuruven #godbless,” Dhanush, 31, posted on twitter. The movie also stars Kajal […]