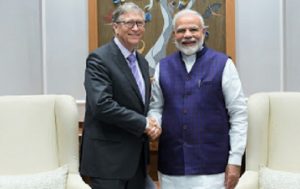 Jaitley and Daljeet were in touch for nearly two months and a good response from Jaitley only had made Daljeet helped him decide to to join BJP, says his son Kanwar. Anyway, his decision to join BJP was a matter of surprise. Congress calls it a brain child of “dirty tricks department” is behind this […]

In Patan , one Rajput family of Patdi in Surendranagara was on the way to Ambaji temple for Darshan. During an accident car fell into canal near Kureja village. Out of four family members including two gents, a lady and a child,  two persons were killed and third one was saved.  Car lost control while […]