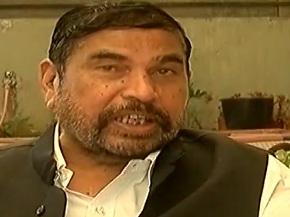 Ahmedabad: bike rider killed after hit by a dumper

Today in Ahmedabad, in an bike dumper accident at Kitli circle of Akhbarnagar a bike rider was killed after his bike was hit by a garbage dumper. As per the primary information, the victim was busy over cellphone while driving. Passersby gathered at accident site. Police rushed to the site.

Today in Ahmedabad, on 67th birthday of Prime Minister Narendra Modi attempt to make new world record of Indian Map of more than 6000 students at Rabari Colony. Also, these students recited shlokas from Shreemad Bhagwat Geeta for 30 minutes. The students have applied for registration in Guinness Books of World Record and tried to […]

Music maestro A R Rahman will be the chief guest at the International Film Festival of India (IFFI), which is slated to begin from November 20 in Goa. The Oscar-winner will also attend the NFDC Film Bazaar that is held parallel to the festival where Nasreen Munni Kabir is moderating a session ‘Films and Beyond’ […]