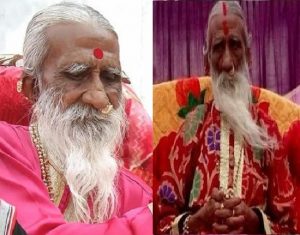 Diwali festival celebrated in India and all over the world In India and world over Diwali global and very big festival celebrated with big festivity by Hindus, Jains, and Sikhs and some Buddhists to mark different historical events, stories but they all symbolise the victory of light over darkness, knowledge over ignorance, good over evil, hope […]

Today, Aashiqui 2 movie’s ‘Sun Raha Hai Na’ songs play back singer Ankit Tiwari was arrested for allegedly raping his girlfriend in the name of marriage, Versova Police said. Ankit was arrested by Versova police today morning after a complaint from his girlfriend for sexually exploitation during October 2012 to December 2013. Ankit’s brother Ankur […]

Megastar Amitabh Bachchan says the Chandra Barot-directed 1978 action film “Don” was a masterpiece. Bachchan, 73, played the titular character of the most wanted criminal in the movie, which also starred Zeenat Aman and Pran in pivotal roles. “DON completes several years… And what a masterpiece it was… For me just another day of apprehensions!,” […]