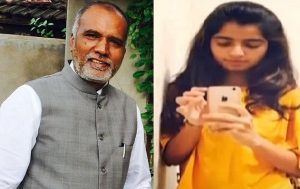 Today in Gandhinagar, Gujarat Congress staged walked out from Gujarat Assembly. Congress MLA Paresh Dhanani was suspended over use of abusive language in Assembly, the matter was presented to minister Bhupendrasinh Chudasama. As per source.

India clinch series from New Zealand with 3-0; yet another marginal win

Ravichandran Ashwin mesmerised the New Zealand batsmen with another magical spell of spin bowling as India completed a 3-0 whitewash of the visitors by winning the third and final Test by a whopping 321 runs here today. Chasing an improbable 475-run target, Ashwin ripped through the brittle New Zealand batting line-up with a sensational spell […]