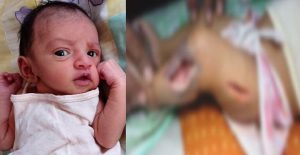 President Barack Obama vowed on Tuesday to bypass a divided Congress and take action on his own to bolster America’s middle class in his State of the Union speech that he used to try to breathe new life into his second term after a troubled year.Standing in the House of Representatives chamber before lawmakers, Supreme […]