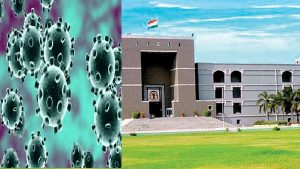 Odisha’s Kandhamal district:Three convicted in gang-rape of nun in 2008

Three men accused in the gang-rape case of a nun in Odisha’s Kandhamal district in August 2008 were convicted by a court in Cuttack today. Six other accused were acquitted for lack of evidence. The main accused – Mitu Patnaik – was among those held guilty today. Two others – Gajendra Digal and Sarojj Badhei […]

Priyanka on Modi:56-inch chest not compulsary to run country

WATCH VIDEO OF PRIYANKA In Gorakhpur rally, while campaigning for Congress and Sonia Gandhi, Priyanka criticised at Narendra Modi saying that to run the nation 56-inch chest is not needed but what needed is a big heart with moral strength.

2 Autos burnt in fire at food stall in Bharuch