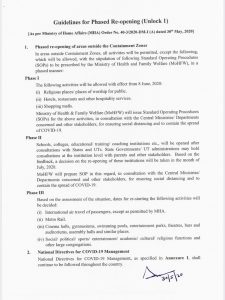 Former BJP leader was found dead with gunshot wound inside  moving train, his family blames party rival. The police said that Jayanti Bhanushali himself was also carrying a firearm but added that investigation was underway to confirm whether if it was a case of murder or suicide. The dead body of the former BJP MLA from Abdasa […]

Why Play American Lotteries If You Live In India?

If you live in India, you must know there are a few lotteries that take place in India that are run by State Government organizations. Have you ever played any of them? Did you know that the biggest game played in the country is Playwin Lottery that is currently operated by the Sikkim Government? The […]

Article by Hiral Vilas Preity Zinta along with her mother went to Rakesh Maria, Police Chief and provided fresh list of witnesses in connection with who has lodged a molestation complaint against her former boyfriend, industrialist Ness Wadia. Brief to media Maria told ,”we will examine these witnesses before proceeding with a further course of […]