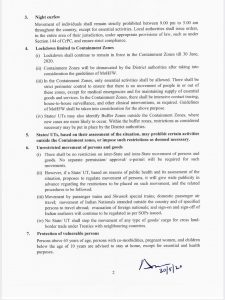 US President Obama will visit India on Jan 24; Obama will be Chief Guest at 66th Republic Day Celebration

Prime Minister Narendra Modi on Sunday said the coming decade belongs to the youth and lauded them for believing in the system and questioning it when it does not respond properly. Addressing his last ‘Mann ki Baat’ of 2019, the prime minister said the youth hate anarchy and disorder and dislike casteism, nepotism and favouritism, […]

Anna Hazare gets Rajnath Singh,BJP,Prez’s help in installing own statue

Social activist Anna Hazare has written a letter to BJP chief Rajnath Singh, complaining that a leader of his party from Haryana was creating hurdles in the installation of his statue in Gurgaon. Mr Hazare has urged Mr Singh to help.Rajnath Singh on Friday met Anna Hazare’s Gurgaon-based activists at his Delhi residence following the […]