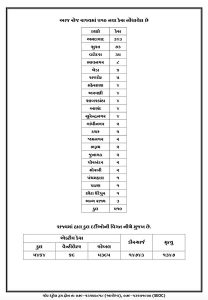 The Bombay High Court today reserved its verdict on the petitions challenging constitutional validity of the law imposing an extensive ban on beef in Maharashtra. A division bench of Justices A S Oka and S C Gupte had last month started the final hearing. The President granted assent to Maharashtra Animal Preservation (Amendment) Act last […]

Today, finally, Delhi chief minister Arvind Kejriwal announced his resignation  after his showpiece jan lokpal bill could not be tabled in the Delhi assembly.Though the Aam Aadmi Party (AAP) leader had declared it as introduced in the assembly amid chaotic scenes, 42 of the 70 MLAs in the assembly voted against it.The standoff over the […]