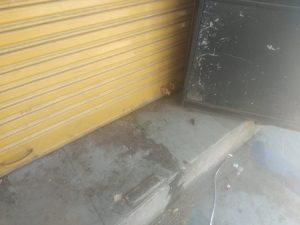 In latest development, Mumbai High Court has stayed bail of accused Abhay Chudasama, Dinesh M N and M L Parmar in Ishrat Jahan fake encounter case. CBI has stated that bail were granted to 3 accused in their absence and 3 weeks time is needed to move Supreme Court on their bail order. However, Mumbai […]

Maha Shivratri celebrated with great festivity During Shivratri festival in Gujarat and India, Bhanath Mela has its own religious significance and it is very famous among devotees. The mela lasts for five days. Every year mela is held at the Bhavnath Mahadev temple in the foothills of Girnar  around 8 km from Junagadh and which […]