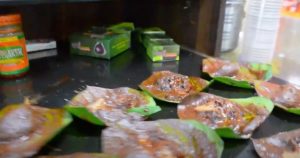 Renowned singer Mika was today booked for allegedly slapping a doctor at a live concert in south west Delhi here.Delhi Police has registered a case of causing hurt and wrongful restraint against him at Inderpuri police station even as a video of the alleged incident appeared on some websites.”While performing, Mika had called some of […]

Today IMPPA The Indian Motion Picture Producers Association has announced a ban on Pakistan actors and technicians from working in India, as per ANI reported. IMPPA passed a “resolution” announcing the ban, which is expected to stay “until normalcy returns. The move came after Surgical strike by Indian Army on militant targets in Pakistan across […]