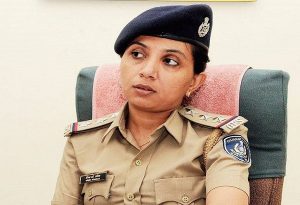 The eyes of the world will be on Donald J Trump as he takes the Oath of Office, and offers his inaugural address. Trump Era begins, Donald Trump to take oath as the 45th President of the United States today. About 9,00,000 people to witness presidential oath at White House in Washington DC. Honor of […]

Modi suggests NDA MPs, to deal with pro-poor schemes and have wider vision

Today, Prime Minister Narendra Modi hosted a high tea with NDA MPs including from Shiv Sena during which he suggested them to think big, far and above politics and help push government’s ambitious pro-poor schemes. In the first such event after the BJP-led alliance stormed to power in May, Modi told the 400-odd MPs to […]