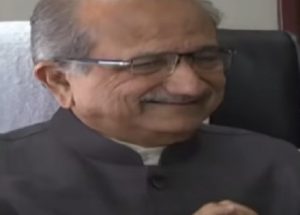 In Gujarat it is learnt that scandal of misusing Bio-Medical waste is going on large scale through scrap dealers. During police raid it was revealed that minor child and women are used in hand picking of bio-medical waste and attempt to sale them with new product or adulterated product. It was surprising that unskilled workers […]