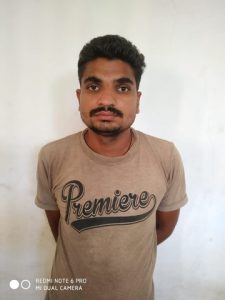 Recently in Ahmedabad, actor Ajaz Khan who is playing lead role in the film and other Starcast , including Director of  the film Love Day promotes their film. Actors Ajaz khan, Sahil Anand, Harsh Nagar and Shalu Singh along with the Directors Harish Kotian and Sandeep Choudhary interacted with the media in a very lighter way. […]

4.35 lakh employees of Gujarat government to be benefitted with early salary of October 2016; instructs Nitin Patel

In Ahmedabad during Dhoom Styled bike riding kills one person at Nehrunagar area and injured both Biker and a pillian rider seriously. In the process to save one suddenly appearing guy biker dashed with the guy and lost his control over the bike and skid a few meters away. Accident victim died on the spot. […]