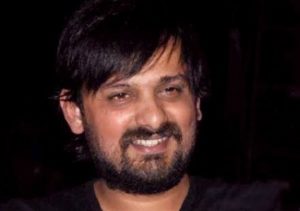 Today in a deadly train crash in New Jersey, at least 1 person is dead and about 100 are injured after a New Jersey Transit train from New York crashed into Hoboken rail Station.

Varun Dhawan to romance Taapsee and Jacqueline in ‘Judwaa 2’

Varun Dhawan is set to get into superstar Salman Khan’s shoes in “Judwaa” remake and the actor will be seen romancing Jacqueline Fernandez and Taapsee Pannu in the film. The movie will be directed by Varun’s father, filmmaker David Dhawan, who also helmed the 1997 hit. It’s OFFICIAL.@taapsee and @Asli_Jacqueline with the 2 of me […]