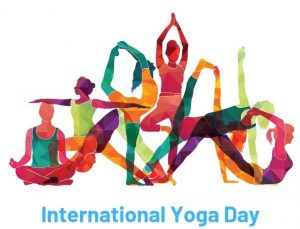 Jetpur : 56 farmers of 6 villages threaten mass self immolation over not getting crop insurance

As per fresh report submitted to Delhi police by AIIMS doctors on the reasons for the death of Sunanda Pushkar is “inconclusive”, according to Delhi Police and it may now go for advance forensic tests.Delhi Police Commissioner also dismissed suggestions that police had been lax in collecting evidence and that the probe should be given […]

Nadim Mistry aide of underworld don Chhota Shakil hiding in Vadodara for last 8 years was arrested by JP Police and handed over to Mumbai Crime Branch. As per police, Mumbai Crime Branch got information of Nadim Rasul Mistry staying at Akota and local JP Police was given task to further investigate the matter. JP […]