Highly confidential information on 6 submarines that are being built in Mumbai have been leaked. An Operating Manual with more than 22,000 pages of the Scorpene submarine have been made available with excerpts released online by an Australian newspaper.The Scorpenes, being built for 3.5 billion dollars at the Mazegaon docks in Mumbai, are considered some of the high tech of their class in the world. They are so silent underwater that they are extremely difficult, if not impossible to detect. But now their sonar capabilities, the noise they generate and details of the combat system they are armed with are totally exposed. 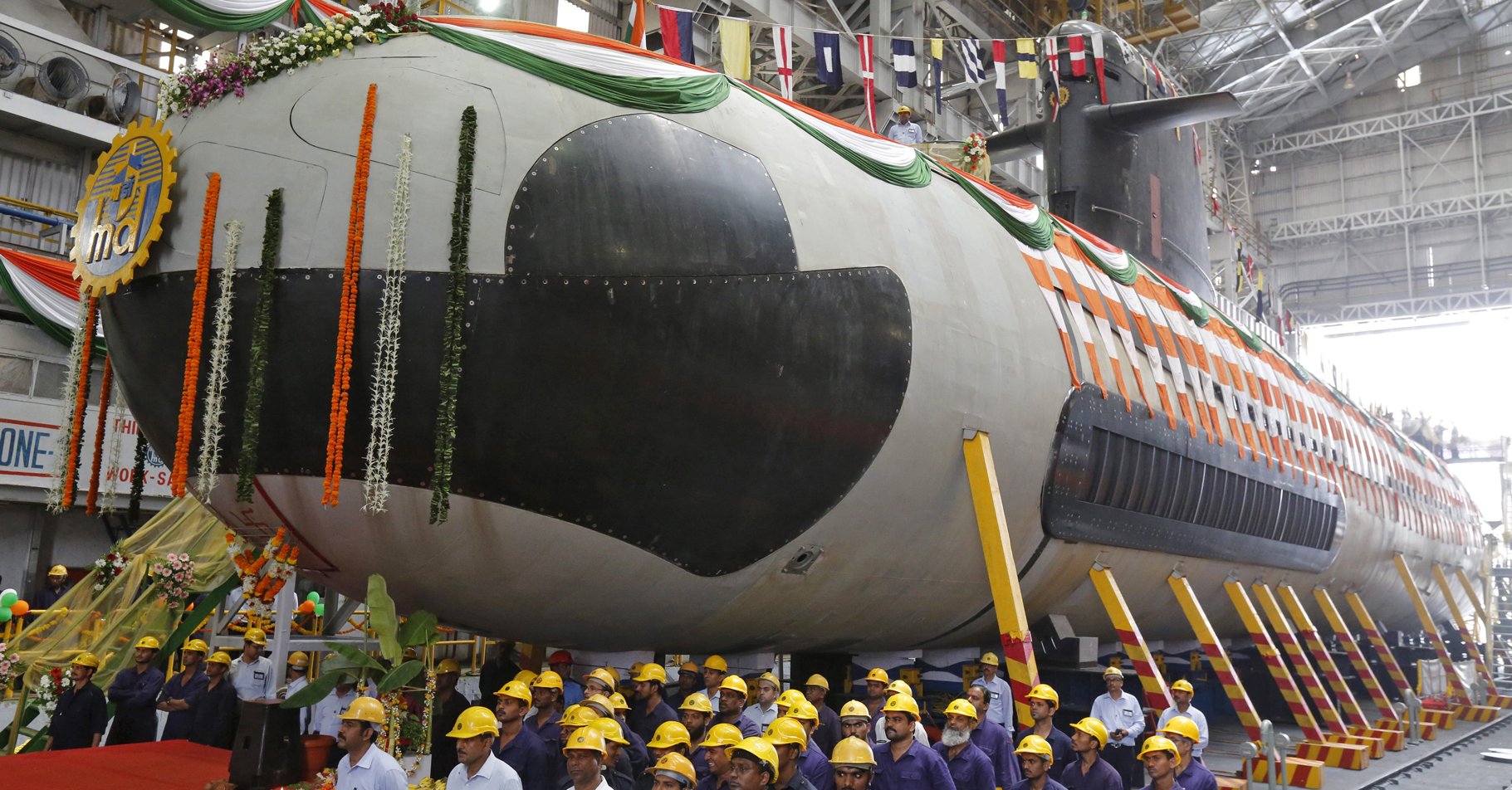 “The Navy Chief (Admiral Sunil Lanba) has been asked to analyse what exactly has been leaked,” said Defence Minister Manohar Parrikar, describing the data release as “a hacking.” Navy sources said they are confident that the leak took place “outside India” and stressed that “the damage does not seem to be substantial” even as analysts in Australia suggested that’s not correct. Defence Minister Parrikar has sought further details in this regard.

As per sources, at Navsari, Jain Sadhvi Siddhi Sharmaji meets with accident at Parthana on NH 8. Six other sadhvis got injured in an accident.