Today in Ahmedabad, deadbody of a very young girl Darshana Prajpati was found from Hotel King Palace from Ranip area. Girl’s neck was strangulated with a wire like object. From hotel room she was foun din T-Shirt and Jeans pant. She left her home in the morning saying of going to college. I-card of the girl is recovered from the hotel.

In CCTV footage, a boy accompanied Darshana was seen giving RS 600 at hotel counter. They were alloted room no 107 in the hotel. The boy was missing after the incident.

Ranip Police investigates the matter from the angle of love story or sex scandal. Police checks for reasons of murder or suicide. 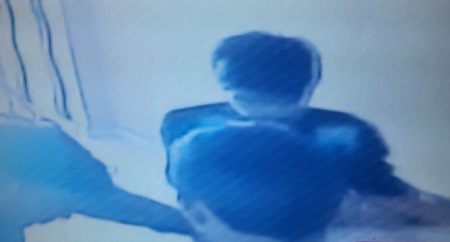 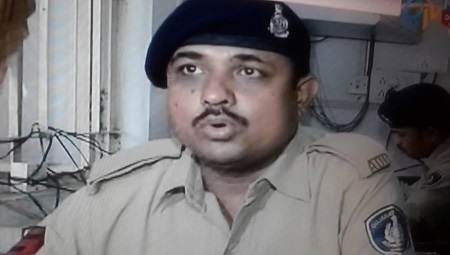 Ahmedabad: BJP leader and Gandhinagar Lok Sabha MP Lal Krishna Advani will be in Ahmedabad on Monday.  Advani will arrive in morning at airport and will visit Gandhi Ashram.  He will be visiting Naranpura School No.4 for Tree Plantation and have discussion with students.  In afternoon, He will attend Triranga Yatra starting starting from AEC […]

Today Home Minister Rajnath Singh to assess the situation in Uri terrorist attack in the wee hours on Sunday, killing 17 jawans and injuring 19 other personnel in the terror strike in which four ultras were neutralised, and is in touch with Home Secretary, state Governor and Chief Minister has called for a high level meeting […]

Former Australian wicketkeeper Adam Gilchrist in contrast to Ian Chappell’s view, who had said Mahendra Singh Dhoni was not good enough to be India’s Test captain anymore after a string of failures overseas including England, Australia, South Africa and New Zealand. Gichrist further added he did not agree with Ian Chappell’s demand for Dhoni to […]