Lavari is the crazy and comedy upcoming gujarati film. The film will be released under the banner of GRiNFILM PVT.LTD. The shooting of the film is done in Gujarat Diamond City Surat. Official release date of this movie is not declared yet but this comedy drama movie will be release in this 2016. 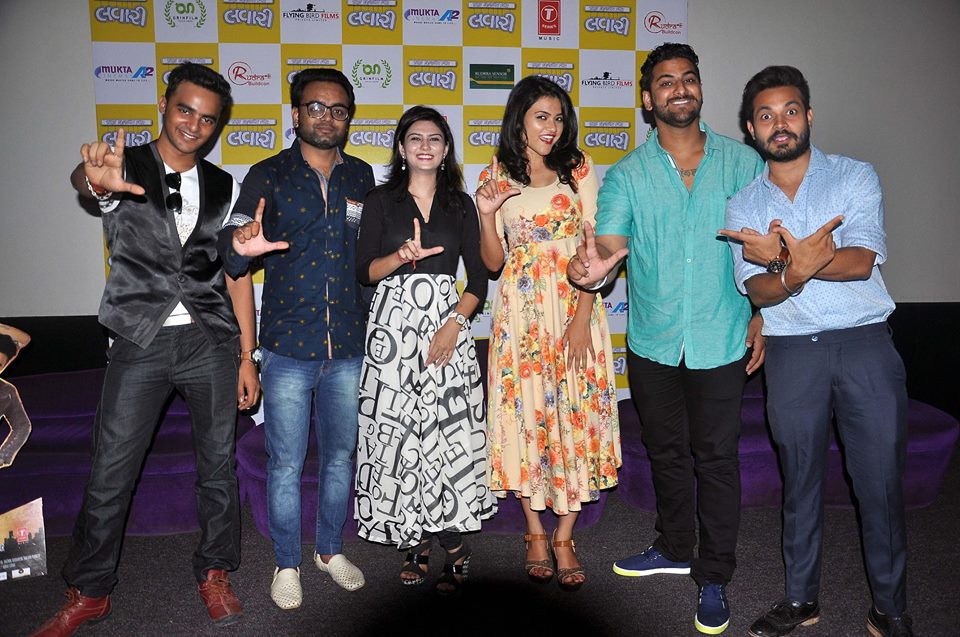 The idea of the Film is to present a comic piece to the audience which can be enjoyed with friends, popcorn, samosas and yes, with their families as well. The duo being very enthusiastic Gujarati’s have come up with the concept of launching the film’s very own gaming mobile application and a comic book series too. Along with the same, they have already started working to bring in the trend of motion posters into Gujarati Film industry which is supposedly to be launched soon.

Watch the Trailer of the Film “Lavari”:-

Rebate in GST rates in medicine and medical facility by government

Today GST Council led by Gujarat finance minister Nitin Patel has approved a reduction in rate for Remdesivir from 12% to 5%. No tax on Tocilizumab, AmphotericinB medicines. Also GST rates brought down to 12 % from 28 % for Ambulances, GST rates on the specified items being used in COVID19 relief and management till […]

Today, a bus coming from Aurangabad to Surat near Dhaivat  Crossing meets with an  accident. 18 people died on the spot. More than 15 travellers injured. About 40 to 45 kms away from Gujarat Maharashtra Navapur Border near Chalisgaon.