Today, Jigna Rathod got justice as this story came to notice of Gujarat Chief Minister Anandiben Patel. CM instructed Collector and Police to enquire in the matter and told them to extend all possible help.

Jigna gets justice on Mother’s Day

In Ahmedabad, 25 yeared lady Jigna Rathod troubled by her in-laws attempted to commit suicide with her 7 year old daughter. A lady from Guruji over bridge near Gor No Kuvo in Maninagar area rushed to railway track  to commit suicide was saved. Mother and daughter were saved by people and Police. People gathered in big numbers at the site.

On asking the lady she complained about being troubled by her in-laws. 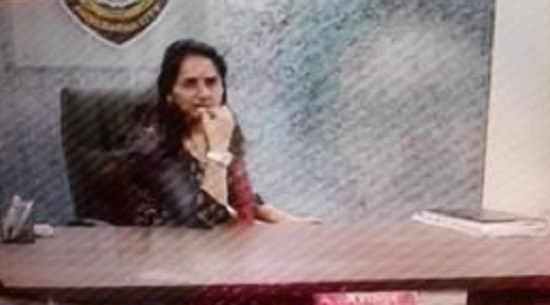 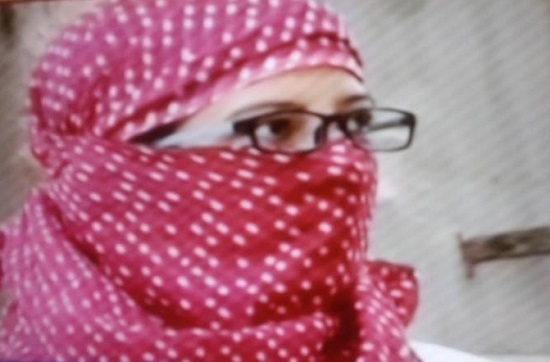 The benchmark BSE Sensex jumped over 156 points in early trade on the back of gains in stocks of realty, capital goods, banking and metal sectors amid positive cues from Asian markets. The 30-share index, which rose by 149.57 points yesterday, gained 156.91 points or 0.60 per cent to 25,917.01. On similar lines, the NSE […]

Today, Prime Minister of India Narendra Modi meets Sachin Tendulkar. During Sachin’s meting with PM, he talked about his contribution towards Swachh Bharat Abhiyaan. PM Modi was delighted to know that the sporting legend will adopt a village under Saansad Adarsh Gram Yojana.