Here is the look of Esha Gupta from ‘Beparwah’ song in Baby Film. While we are all aware that Baby will be a unique film with no songs, Bhushan Kumar’s upcoming high octane thriller has come up with a novel theme song. The track is an ode to the attitude of its characters and is directed by Sanjay F Gupta and composed by Meet Brothers Anjjan. It has been sung by Apeksha Dandekar, penned by Manoj Muntashir and choreographed by Abhishri Sen.The makers recently released the audio track from the movie “Beparwah” which is catching on social media very rapidly. 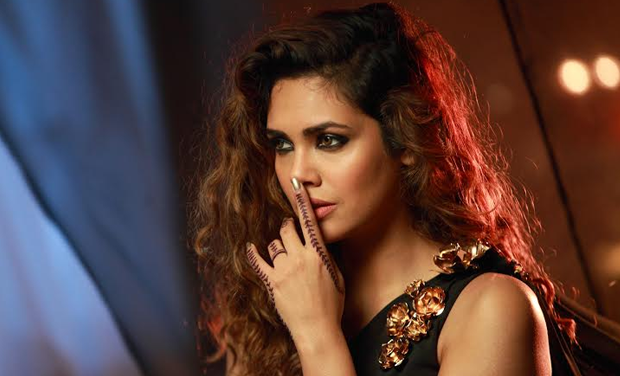 Have a look at Esha’s hot avatar from Beparwah .The film which also stars Rana Daggubati, Tapsee Pannu, Anupam Kher, Kay Kay Menon, Danny Denzongpa, Sushant Singh and others, has been directed by the talented Neeraj Pandey. One of the most anticipated movies of 2015, Baby promises suspense, thrill and action of the highest level.

Toyota Kirloskar Motor gets ISO 22000:2005 Certification This certification demonstrates Toyota’s commitment towards highest standards of Food Quality and Safety Food preparation are under the best conditions of Hygiene and Cleanliness, to ensure ZERO contamination during the complete process Toyota’s adherence to the best food manufacturing practices go far beyond basic standards, further reinforcing the […]

Today in Gandhinagar, Gujarat Congress workers protested against Gujarat Budget for Financial Year 2017-18 presented by FM Nitin Patel. In afternoon at 4:30 pm, Holi of Budget was fired at Gh-5 road and a rally was taken out by Congress workers with banners. They were shouting slogans and had friction with police.