However PAAS and SPG members did not attend the meeting. Minister Nitin Patel will meet Gujarat CM after meeting with Patidars. They have appealed for no new campaigns. Patidars wanted agreement on 27 points and release of Patidars from jail. Patel said we will have to discuss on all issues internally and even with BJP. We are aware of people’s sentiments.

37 people including Lalji Patel SPG Chief has been booked under serious offenses of Bombay Police Act, 1951 in Sub-section 37(3). Section 144 and curfew has been lifted. In Mehsana House of HM Rajni Patel has been set on fire.

15 people have been  arrested  in 5 different complaints made at Mehsana, Unjha, Vijapur and Visnagar incidents. Chrages for pre planned conspiracy  and attempt to murder have been applied. 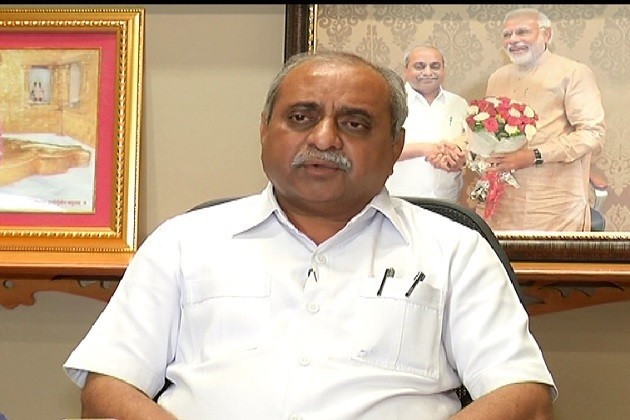 ‘Khichdi’ to be placed as National Dish at World Food India

Today in Ahmedabad, Gujarat government has filed an affidavit in  Gujarat High Court  about government’s efforts to grant 10% quota to economically backward classes (EBC) are on equality basis and as per the constitution. Justice Paresh Upadhyay issued notice to the state government and sought its reply on constitutional validity of the reservation provisions on […]