Kareena Kapoor Khan is not starring in the fourth instalment of hit comedy franchise “Golmaal” but the actress, who was seen in its previous two parts, might do a special song in “Golmaal 4”, director Rohit Shetty has confirmed. The filmmaker says he didn’t feel it was right to approach Kareena for the lead role in the upcoming film as she is expecting her first child but he would like to rope her for a small appearance. “It would have been easy to call her and tell her to do the film. She would have said, ‘Let’s do it’. But I can’t do that (referring to her pregnancy). I will miss her for sure,” Rohit told. I can’t talk to her (as she is pregnant) to do it (‘Golmaal 4’). It’s odd. But let’s see we will do a song or something with her (for the movie).” 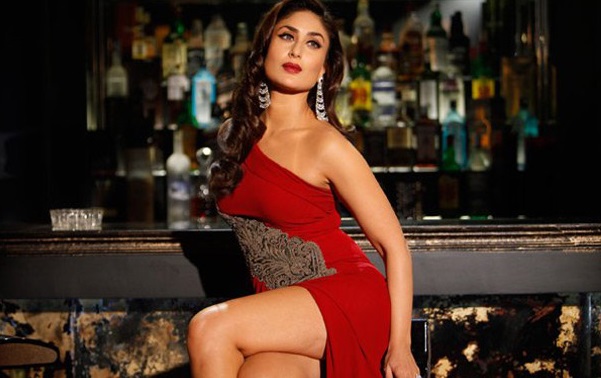 The fourth movie will go on floors next January and hit theatres during Diwali. Kareena featured in the second film “Golmaal Returns” and the third part “Golmaal 3” of the Ajay Devgn-starrer franchise. It was in July this year, when Kareena’s actor husband Saif Alif Khan confirmed that his 35-year-old wife is pregnant. The baby is due in December.

VIDEO OF AMITABH BACHCHAN LAUNCHES KBC SEASON 8 IN SURAT Article by Hiral Vilas After looking at madly long snake like queue stretching up to miles, it initially appears that USA has resumed VISA Lottery system. This is long queue is symbol of love, patience and eagerness to catch a glimpse of their favorite Mega […]

Central forces today conducted flag march in sensitive areas close to the Terai region in Nepal’s foothills which go to polls tomorrow along with parts of eastern UP, with all eyes on the Nehru-Gandhi pocket borough Amethi. 51 Assembly constituencies spread across 11 districts, five of which border Nepal, will go to polls in the […]