Today in Kheda, in Pragati nagar of Nadiad, 150 houses were vacated due to leakage of chlorine gas. Kheda collector to control the spread of chlorine gas had to rush fire fighters at Kheda, Anand, Mahemdavad. 18 people were affected due to gas leakage. They have been shifted to the civil hopsital. 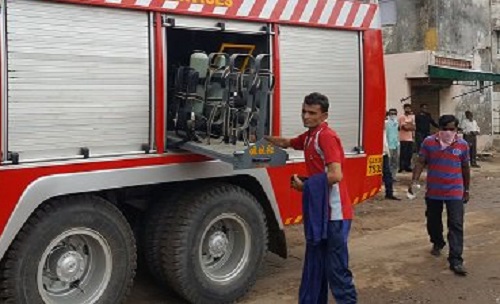 Fire fighters from Ahmedabad have been rushed to Kheda. Total there are 8 fire fighters. In all, 1200 people and 300 houses have been affected in Kheda region. However, no casualties have been reported. In Nadiad there is atmosphere of panic. 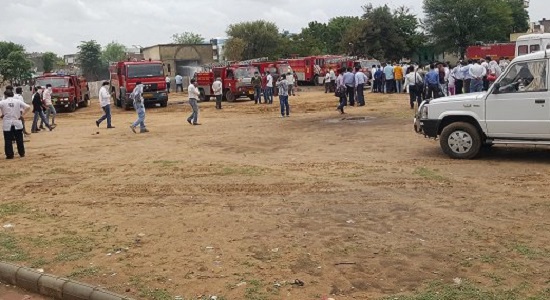 Today in Kutch district of Gujarat, menace of swine flu continues with 3 swine flu H1N1 positive cases found in Anjar, Adipur and Gandhidham each. Health department has been alerted for necessary action. As per source.

Gujarat Board Exams for SSC and HSC from March 7

Gujarat Board Exams for SSC and HSC from March 7 The Gujarat Secondary and Higher Secondary Education Board (GSHSEB) has released the exam schedule for the class 10 and 12 exams. During academic year 2018-19  more than 10 lakh students will appear in Gujarat state for the board exams for SSC and HSC board starting […]