Gudi Padwa is considered as the most auspicious day for Maharashtrians. People begin all their important tasks, ventures and investments on this auspicious occasion Gudi Padwa is celebrated on the first day of the Chaitra month to mark the beginning of the Marathi New Year. As per the lunisolar Hindu calendar Gudi Padwa is on March 28,2017. This day is also the first day of Chaitra Navratri. Gudi Padwa signifies legends such as the defeat of Shakas by Shaliavahan and also the victory of Chhatrapati Shivaji on this day.The practice of raising the Gudhi was done by Shivaji Maharaj to commemorate the new year and symbolizes victory.

Raising the Gudi is the most important event of the festival Gudi Padwa. The Gudi is crafted out of green and yellow silk cloth and is hoisted on a Bamboo staff. On the top of the Gudi, a pot is also placed which is decorated with flowers. The Gudi is adorned with Neem leaves, Mango leaves and flowers. People also draw Rangoli around the Gudi in front of house. 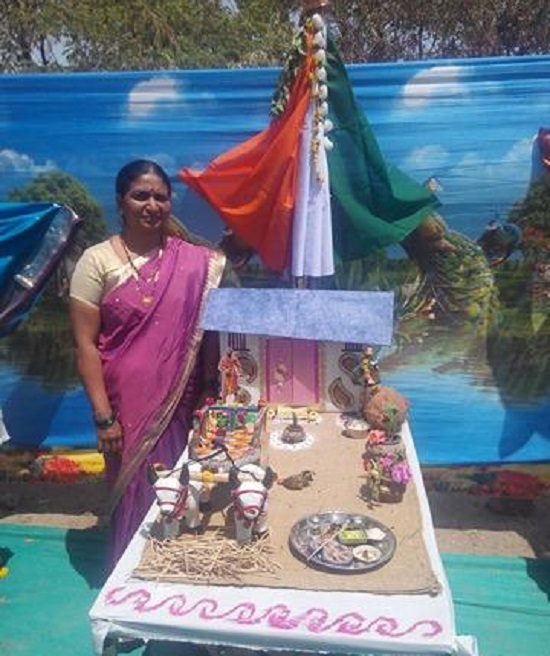 BJP MLA Sangita Patil from Surat peformed puja of Gudi at her house in a traditional manner. 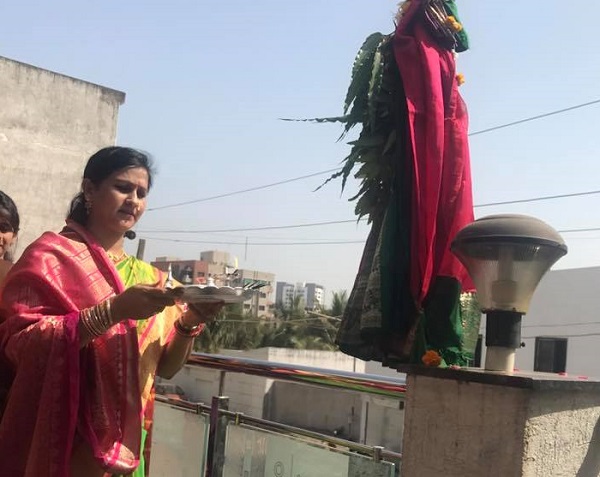 Actress Shriya Pilgaonkar is overwhelmed that the audience has stood up and took notice of her acting in “Fan”, which features Shah Rukh Khan in double role. Daughter of talented actors Sachin and Supriya Pilgaonkar, Shriya plays the role of Shah Rukh’s love interest in the film. “The reaction is overwhelming. Honestly, I did not […]

The Indian women’s hockey team  has lifted Asian Champions Trophy with last minute’s brilliant performance by Deepika Thakur  to give her team a thrilling 2-1 win over China in the final on Saturday.