Making the ceremonies even more memorable were the performances by actors and actresses. Taking center stage was Kangana Ranaut and her ‘Queen’ director Vikas Bahl and both reportedly shook their legs to ‘Naino Main Sapna’ from Himmatwala. However, the star performers definitely were Shahid and Mira. Both revved up a scintillating performance. From ‘tu mere agal bagal hai’ to even dancing on Lungi dance, Shahid had everyone clapping. His ‘Shaandaar’ co-star Alia Bhatt grooved to Gulabo and Shahid’s sari ki fall sa. The three-day affair came to an end yesterday night with a grand reception that had the who’s who of Bollywood in attendance.

HERE ARE SOME MORE PICS:- 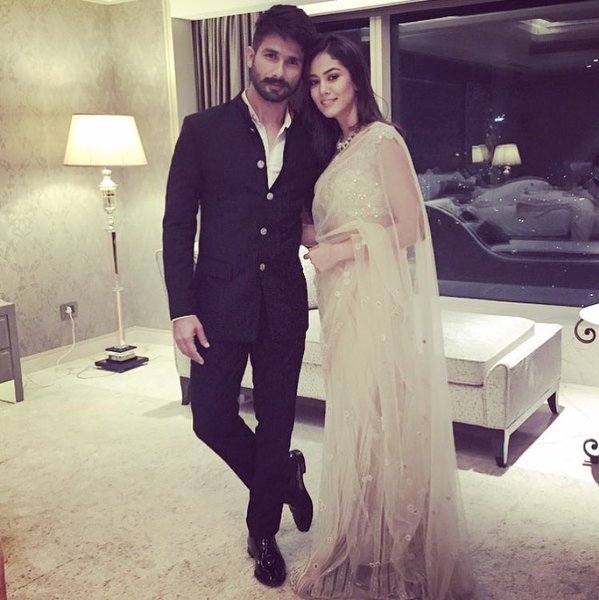 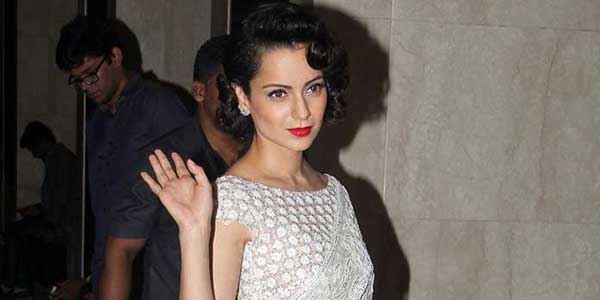 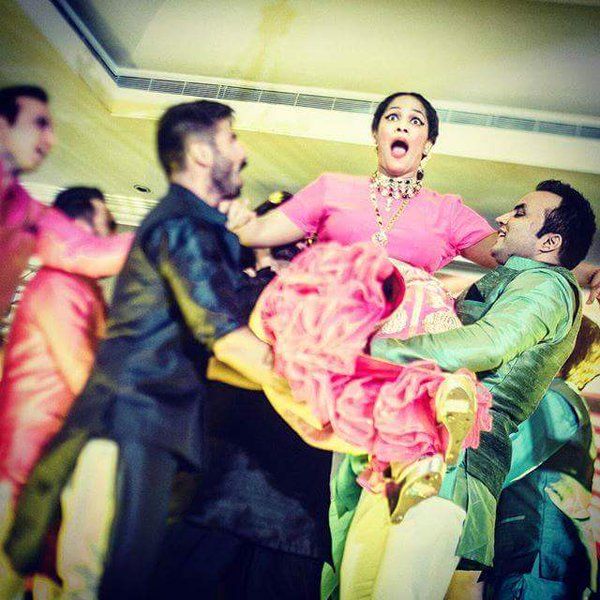 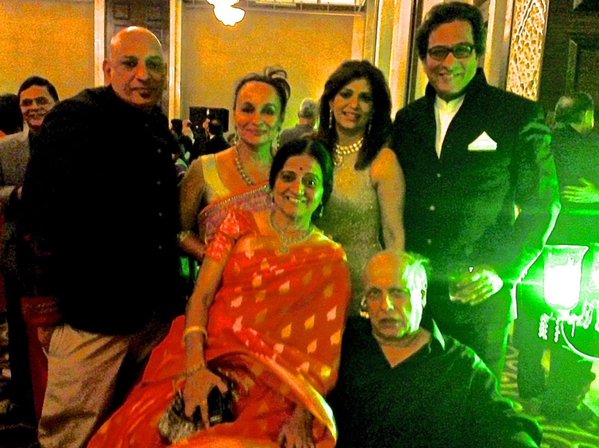 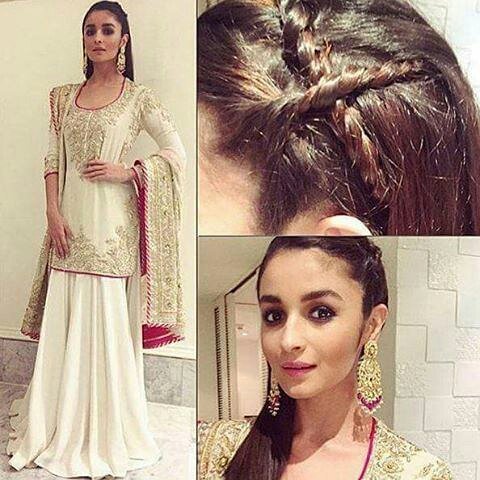 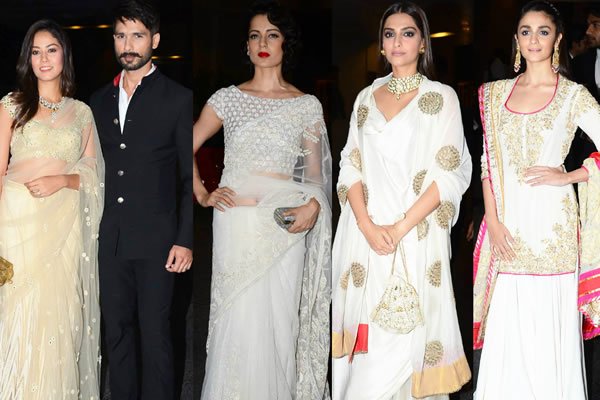 Cases of Swine Flu keep appearing despite health authorities of Ahmedabad and in Gujarat state, a team of AMC is trying to curb menace of water borne and mosquito borne deceases. Health teams do fogging services, provide vaccince and take necessary measures. The keep check on number of cases of Typhoid, Malaria, Dengue and chikungunya. […]

Today in Abu , Prime accused Rakesh Agrawal of Arbuda Co-operative Credit society in multicrore fraud case surrenders before Abu police with his lawyer. Rakesh said that due to demonetisation situation, I could not return money of investors. They were getting physical in getting back their money from society so I had no option except […]