Banjo is an upcoming 2016 Indian Hindi-language drama film, directed by Ravi Jadhav and produced by Krishika Lulla under the Eros International banner. 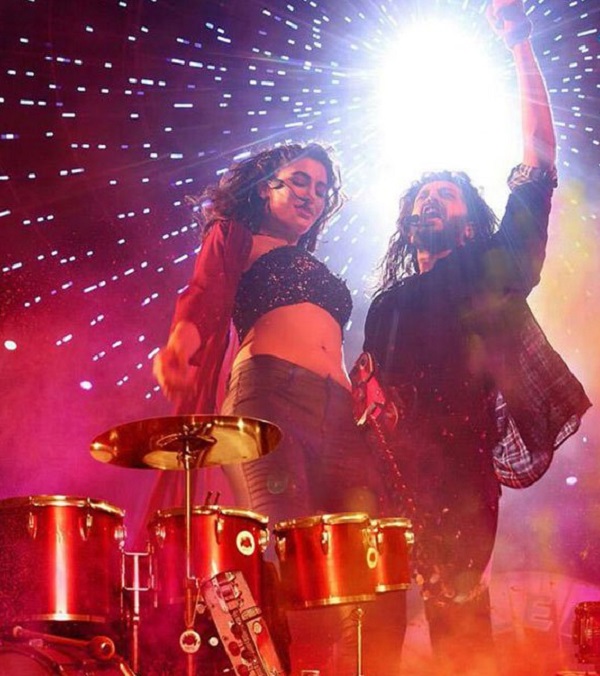 Principal photography began at the end of January 2016 and the film is scheduled for release on 23 September 2016. Riteish Deshmukh and Nargis Fakhri will be in male and female lead roles respectively.

Today, the Maharashtra government told the Bombay High Court that it has decided to move a plea against the acquittal of actor Salman Khan in connection with the 2002 hit-and-run case. Public prosecutor Abhinandan Vagyani informed Justices AS Oka and GS Patel that the government will move a Special Leave Petition to file the appeal […]

In wake of Gujarat Assembly elections of 2017, today at GPCC office in Ahmedabad, a closed door meeting was held under leadership of Ahmed Patel and General Secretary Gurudas Kamat of Congress. In the meeting Gujarat Congress president Bharatsinh Solanki, Shankersinh Vaghela, Shaktisinh Gohil and other ministers are present.