Today in Ahmedabad Bollywood Actor Nawazuddin Siddhique is shooting at Jamalpur. He is playing Inspector and shooting at Diwan Bunglows in Jamalpur near Haveli (Raikhad).

Fans have gathered around with a hope that Shahrukh Khan will also join Nawazuddin today for Shooting in Ahmedabad. Raees is an upcoming 2016 Indian crime-drama film directed by Rahul Dholakia and produced by Ritesh Sidhwani, Gauri Khan and Farhan Akhtar under the banners of Red Chillies Entertainment and Excel Entertainment. The film stars Mahira Khan, Shah Rukh Khan and Nawazuddin Siddiqui in the lead roles.

The film is set in 1980s Gujarat. It tells the story of the eponymous bootlegger (Shah Rukh Khan) whose business is highly challenged and eventually thwarted by a police officer (Nawazuddin Siddiqui). The film criticises the prohibition of alcohol, prostitution, and drugs in Gujarat.

Here are some more pics from “Raees” Shoot in Ahmedabad :- 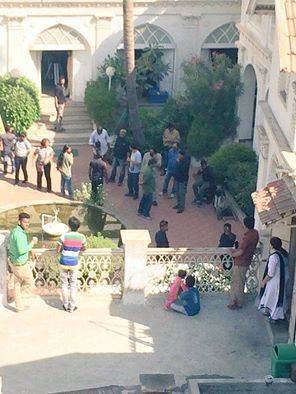 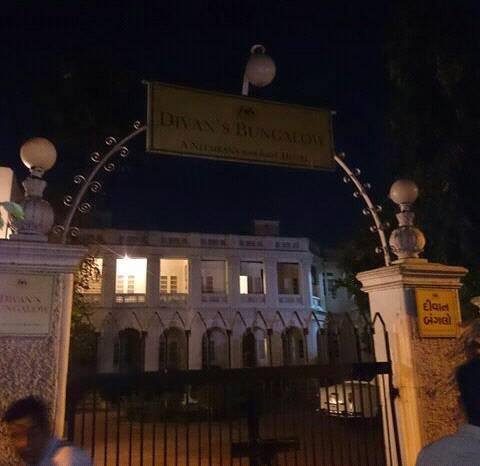 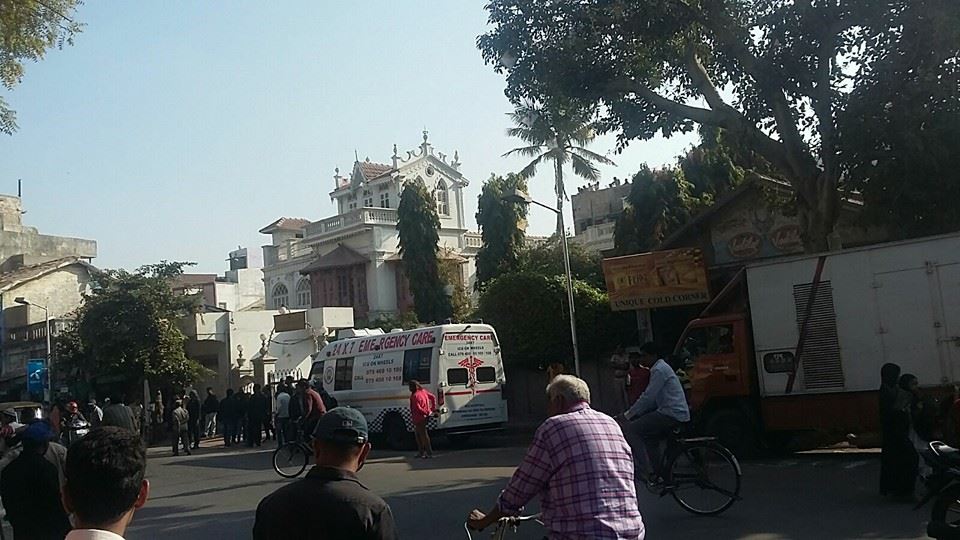 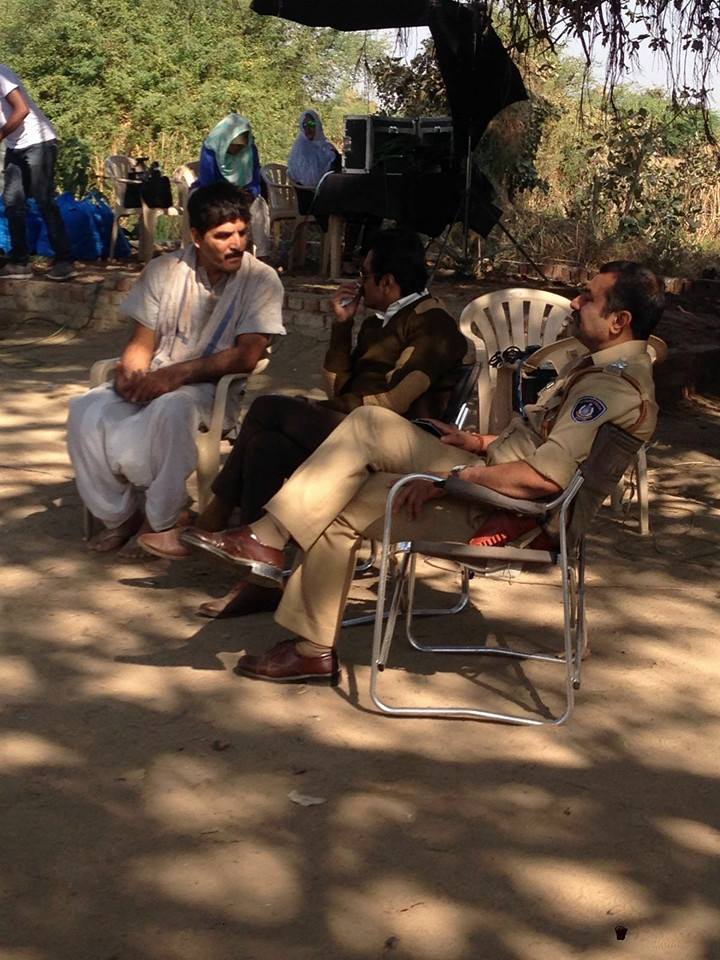 Today, in a landmark judgement upholding freedom of expression, the Supreme Court  struck down a possibility in the cyber law which provides power to detain a person for posting allegedly “offensive” content on websites. The section gives police the powers to arrest anyone for sending offensive messages from mobiles and computers with up to 3 […]

Today in Ahmedabad, a petition was filed by Muslim Community and in favour of Dalit atrocity blaming that government did not grant permission to hold rally and attacked on a democratic privilege of citizen to hold rally. Petitioner added that permission for rally was not granted in the name of law and order disturbance. In […]

Congress President Rahul Gandhi would visit Dharampur in Valsad on 14th February. Rahul will address rally over land allotment for Bullet Train project at Lal dungari. His visit is said to be political. 3 Valsad seats belong to Congress during 2004 and 2009 elections. Place of rally at Valsad is selected for rally due to […]