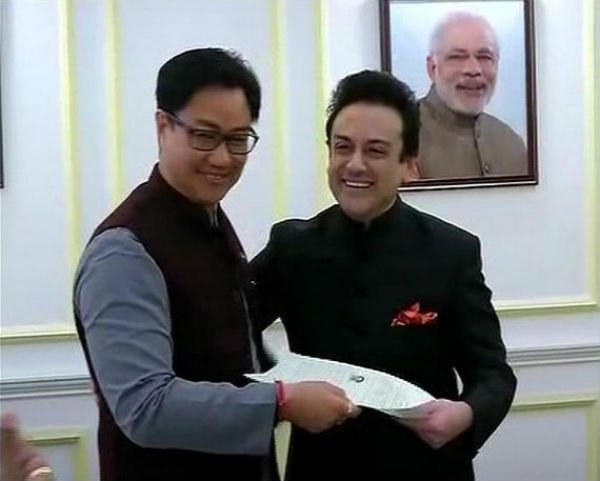 Pakistani singer Adnan Sami, who has been granted Indian citizenship, said that he is thankful to the Indian Government. Home ministry officials on Thursday, said that Mr Sami will be granted citizenship on January 1. The Indian citizenship was granted after he made a representation to the home ministry on May 26, requesting for it on humanitarian grounds. “This is a New Year’s gift for me. I am thankful to the Indian Government. I am very happy today,” said Mr Sami. Lahore-born Adnan Sami had first arrived in India on March 13, 2001 on a visitor’s visa with the validity of one year which was issued by the Indian High Commission in Islamabad. 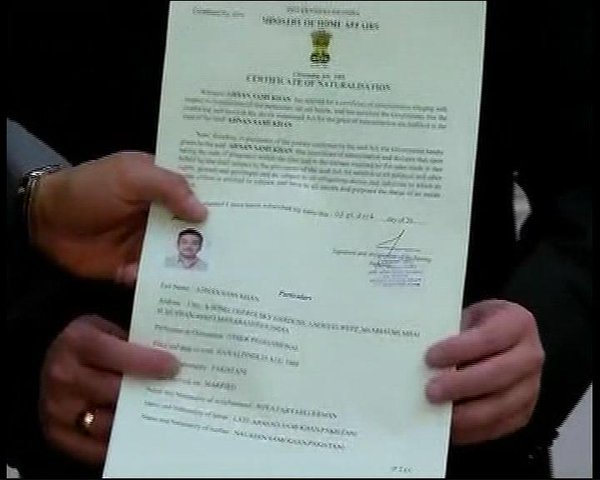 The singer, who became a sensation in the country with hit songs like Kabhi Toh Nazar Milao and Lift Karaa De, spoke to the media before leaving for the Mumbai airport to catch a flight to New Delhi on Thursday. Mr Sami, who is known for playing a variety of musical instruments, has always maintained that the love he has received from Indian citizens is “everything” for him. “When my first album came out, it wasn’t Bollywood. The love that I have received from people was everything and it still is everything for me. After 16 years, it is not just the land where I work, but also my home and my love,” Mr Sami had said, earlier this year. His last Bollywood track was Bhar Do Jholi Meri, which featured in Salman Khan’s blockbuster film Bajrangi Bhaijaan. 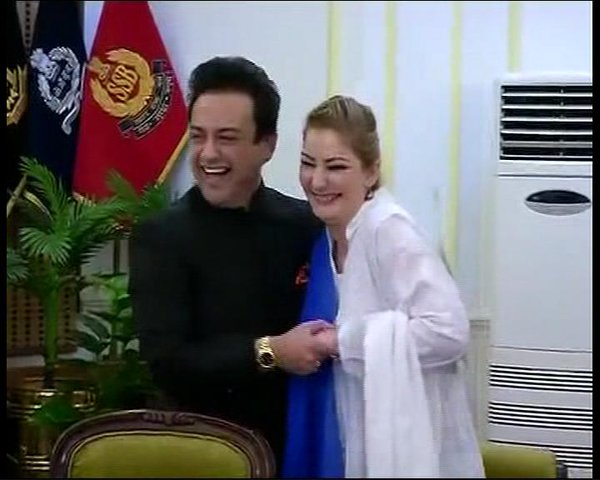 Posted On: 27 FEB 2022 Delhi My dear countrymen, Namaskar! Welcome to ‘Mann Ki Baat’ once again. Today we will commence ‘Mann Ki Baat’ mentioning India’s success. In the beginning of this month, India has been successful in bringing home an invaluable heritage of hers from Italy. This heritage is the over one thousand years […]

Bollywood megastar Amitabh Bachchan says he feels proud that title of Padma Vibhushan, which he is to receive from President Pranab Mukherjee next month, that will take Bachchan family”s Padma tally to six.