Pratyusha Banerjee aka Anandi from ‘Balika Vadhu’ left this world for a better abode on April 1, Friday. The actress was alleged found hanging from the ceiling fan of her Goregaon residence in Mumbai. After her sudden demise, many murky details have come out in the open about her relationship with boyfriend Rahul Raj Singh, who has been accused by Pratyusha’s friends for cheating on her. According to sources, the Bangur Nagar police is investigating all the angles in the case, where now their bank account details of Pratyusha and her boyfriend are being checked. 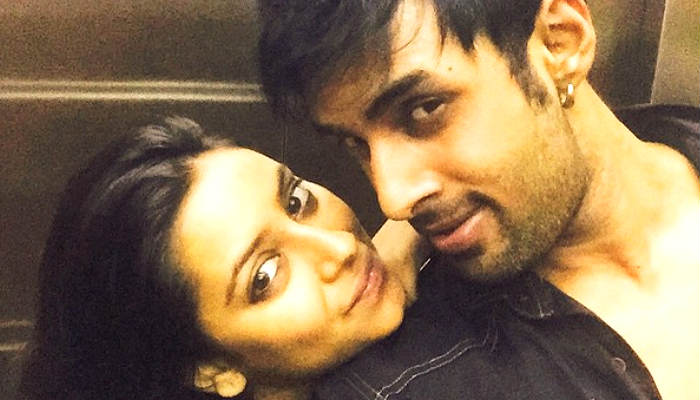 This might help the cops in verifying whether their was any financial dispute between the duo or not. An officer from Bangur Nagar police station was quoted as saying , “We are obtaining all the call records of Banerjee and Singh. It is still not clear who the last person was to whom Pratyusha spoke before ending her life”. As many as 10 people have already recorded their statement with the police, as per the report. Pratyusha’s Banerjee’s viscera and blood samples have been sent to the Forensic Science Laboratory in Kalina.

As per Ashadhi month and Bij in monsoon season is considered to be auspicious and to welcome rain water, trustee and Guru of Ambaji temple perform ceremony at Mansarovar.

‘Rock Drugs’ rocks youngsters for 30 to 40 hours; getting popular in Ahmedabad

Drug addicts have various reasons to consume drugs, it could be stress, frustration, failure in love, lack of confidence anything. Mainly youngsters impatiently take support of drugs as a quick solution to all their problems, without thinking of its lethal consequences of it, which can spoil their health permanently and make them addicted for ever. […]

In Danilimda area of Ahmedabad, in an incident of killing of person named Hiren for unknown reasons a mob of about 200 people gheraoed Danilimda Police Station. There was a friction between women and police in the incident. There was a demand for immediate arrest of the culprit.