Today in Surat, at Limbayat there was a friction between police and localities over killing of cow. Police lathicharged at crowd. Angry mob throw stone at police , broke shutters of shop and set a cabin on fire.

7 to 8 cows were rescued from from barn. 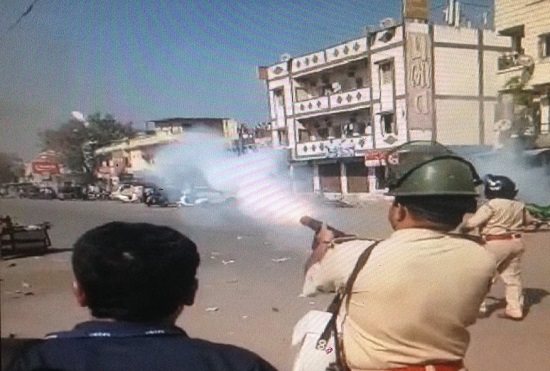 Police of 4 areas reached the site and burst 15 tear gas shell. 20 people were arrested and 1 PSI was also injured in the incident. 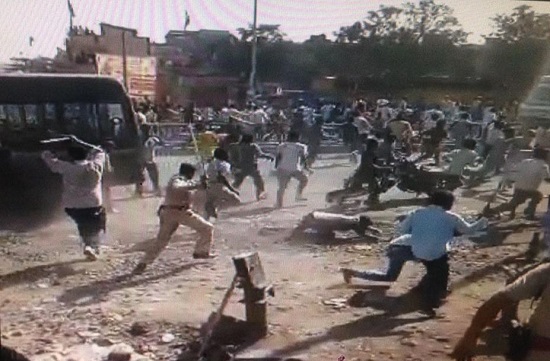 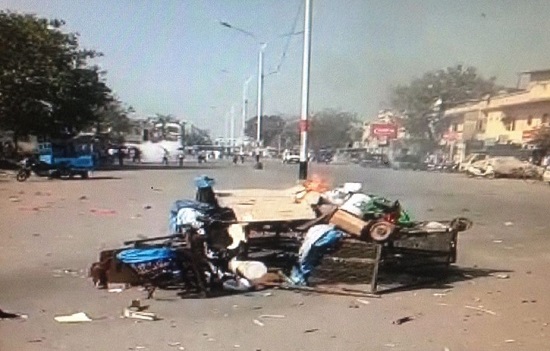 Tusshar Kapoor has become father to a baby boy. The actor – who is unmarried – fathered the new born through surrogacy using IVF. Elated at turning a single parent with the aid of medical technology at Jaslok Hospital in Mumbai, Tusshar is understandably ecstatic and has named the baby “Laksshya”. Confirming the development, Tusshar […]

With the crucial GST Bill stuck in Rajya Sabha, Finance Minister Arun Jaitley today questioned the extent to which the Upper House can be used to block economic decision-making and said the “weight” of directly elected house must always be maintained. Jaitley, who in May last year stated that Indian democracy faced a serious challenge […]