Today in Surat, in Katargam area a school van driver of Gajera School was beaten up by angry parents for teasing class 1 student. School principal had called driver to enquire about the incident. Angry parents beated van driver. Katargam police is further investigating the case. 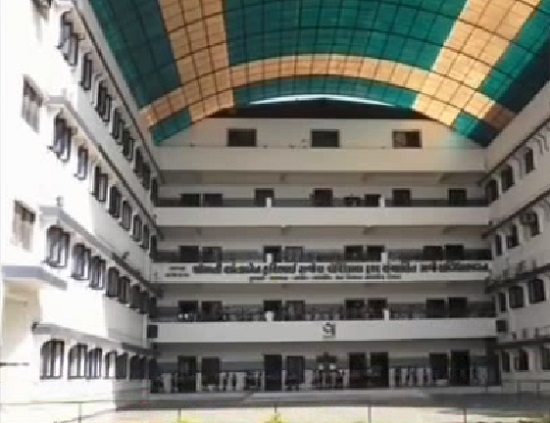 Actually, victim girl was refusing to go to school for past 10 days therefore parents came to know about teasing by school van uncle. Parents complained about the incident to school principal, who called van driver Tiwari. Angry parents on seeing him started beating him publicly. To control the situation, police took custody of driver Tiwari and took him in police van. 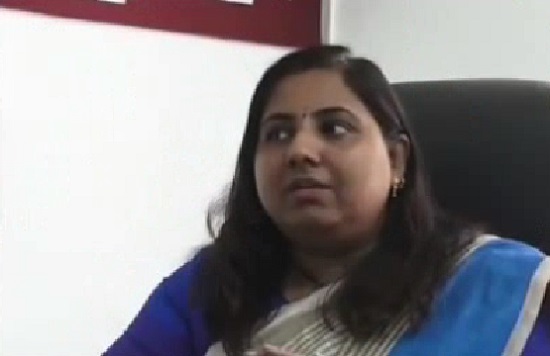 Gujarat’s stranded Tourists in Nepal proceeds for Delhi and Gorakhur

70 stranded Tourists in Nepal from Gujarat have started from Nepal and expected to reach Delhi by 11:00 pm. They will arrive at Ahmedabad by air from Delhi. After rains Kathmanu airport has been reopened. First flight from Kathmandu airport takes off. 30 passengers of Gujarat stranded in Nepal reaches Gorakhpur by road. All passengers […]

At Vadodara, in a Truck Pickup Van accident kills one person at Anandi village of Sinor taluka.