The actor, who is currently shooting for Dinesh Vijan’s film in Budapest, has been bombarded with questions from his social media followers. Many reasons started doing rounds on the social media. Right from Sushant dating his Raabta co-star to Ankita’s addiction to alcohol, number of stories became the talk of tinsel town. Over the last few months, Sushant Singh Rajput has been in the limelight because of his breakup with longtime girlfriend Ankita Lokhande. 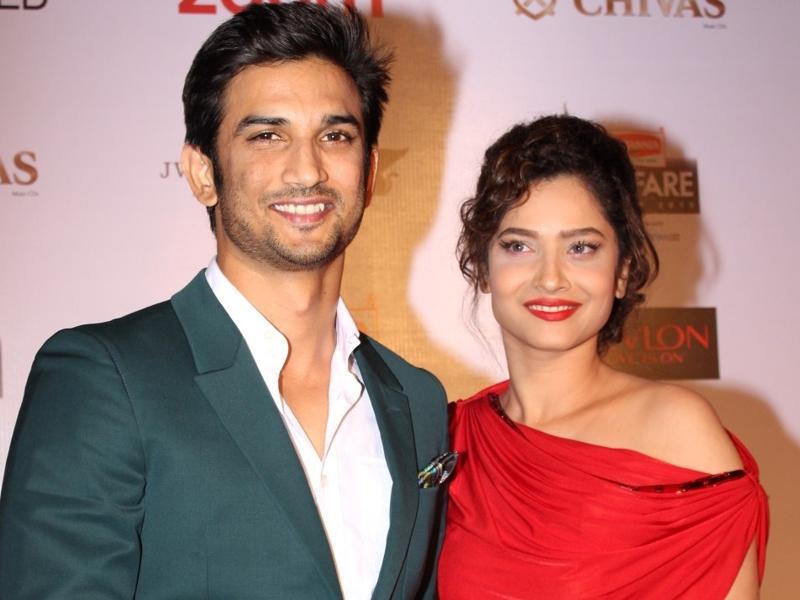 Looks like the unsolicited attention has gotten to him as he has disappeared from the social media sphere. According to sources, Sushant who is a very private person was upset with the continuous rising questions over his breakup. He was also quite annoyed with his link-up with Raabta co-star Kriti Sanon. When you go on the micro-blogging site Twitter and search for Sushant Singh Rajput’s official handle it shows, “@itsSSR Sorry that page does not exist.” Other than his Twitter account his Instagram account had been also deleted. Earlier this month, he cleared the air and put an end to all the speculations. Sushant wrote, “Neither she was an alcoholic nor I am a womaniser. People do Grow apart & its unfortunate. Period!! ( sic).” 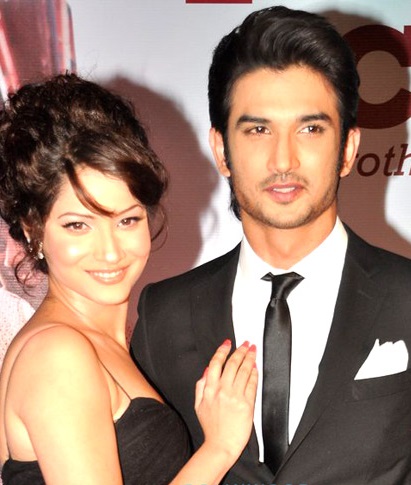 Meanwhile, Ankita who made her first solo appearance since the split at the premiere of Sarbjit said that she is ‘happy’. When asked about handling the break up, she had said, “ Do I look depressed? Not at all, in fact I am happy. Though, this is not right place to talk about my relationship status; but yes, we ( Sushant and I) will definitely speak about it at the right time.”

8 killed in triple accident at Bhachau of Kutch

Ahmedabad: big fire reported in a factory at GIDC Naroda

Today early morning in Ahmedabad, incident of a big fire was reported in a factory located at GIDC Naroda. 8 fire fighters rush at the site.