Today in New York city of America, Rath Yatra, procession of lord Jagannath was taken out. The Yatra was attended by many devotees from India and foreigners with great festivity. It was a big celebration, as per sources. 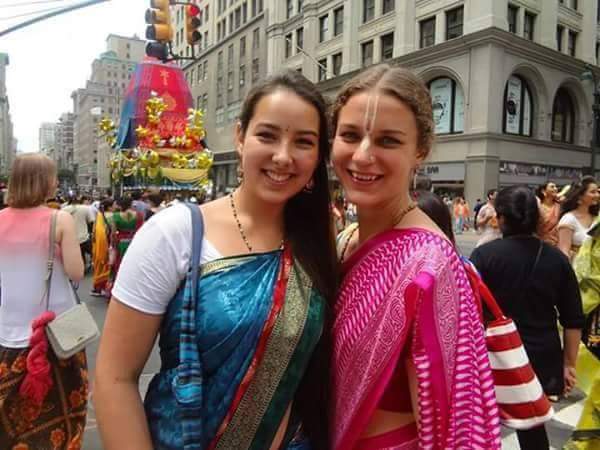 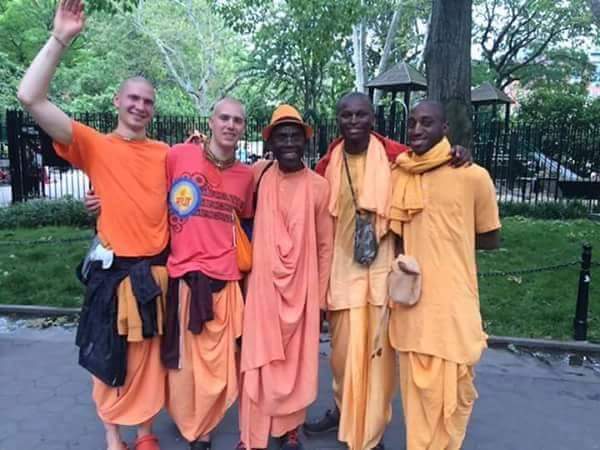 Today, Kareena Kapoor met Prime Minister while in Delhi Kareena was delighted after meeting PM Narendra Modi. Kareena said ‘It was so good to see the Prime Minister meet and greet all of us and shake hands with all us. I mean I was stunned. Earlier we were hopeful now we are confident,’ Kareena is […]

Recently, actor Mohan Kapoor, Kashmira Irani and Kavita Ghai visited Ahmedabad for promotion of their upcoming TV serial Manmarziyan. It is a story based on Hrishikesh girl wanting to work as writer. Story revolves around the girl. They interacted with media. Kashmira while talking to Gujaratheadline said, I have Gujarat connection. I can speak little […]

IMA issues notice to Bhansali, Akshay over ‘Gabbar is Back” scene

Indian Medical Association (IMA) has issued a legal notice to filmmaker Sanjay Leela Bhansali and actor Akshay Kumar demanding removal of a scene from the film ‘Gabbar is Back’, which it claimed projects the medical profession in a “derogatory” manner. “In accordance with the Cinematograph Act, 1952, and other provisions of law, the director, producer […]