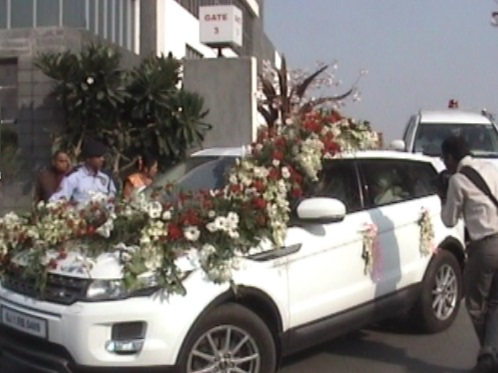 Today in Ahmedabad, at BJP president Amit Shah’s only Jay marriage with Rishita. 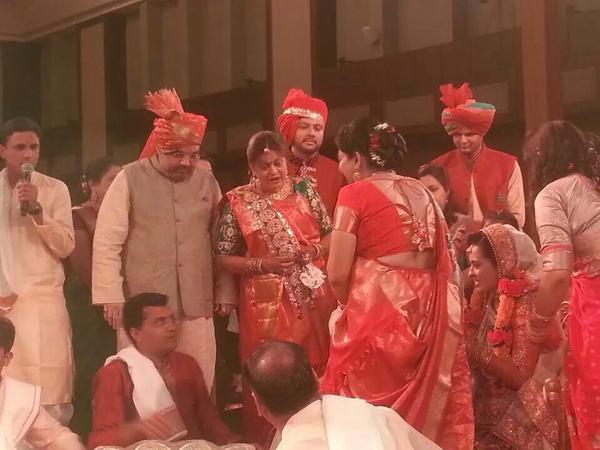 In the afternoon, BJP President Amit Shah avoided giving byte to media. He looked low even during marriage function of his son, as par guests at the function. He straight set in the car escorted by Police Van left marriage spot. Reason for avoiding media is suspected at BJP’s poor performace in Delhi polls.

Ahmedabad: girl sets her on fire in front of lover’s house

Today morning at 7:30 am in Ahmedabad, one girl staying at Pratiksha Apartment committed suicide by setting herself on fire by pouring kerosine on herself. Victim girl Geeta, age 20 left her house in the morning saying that she is going out to buy bread. After sometime her father got news of Geeta burning herself […]