Bollywood actor Arbaaz Khan said this evening that he hoped his brother Salman Khan comes out and gives a clarification about his controversial remark where he compared himself with a raped woman when describing the gruelling “Sultan” shoot. “Not every incident that happens with Salman I am supposed to be answerable…He is a 50-year-old man who says what he wants to the media and lives his life. 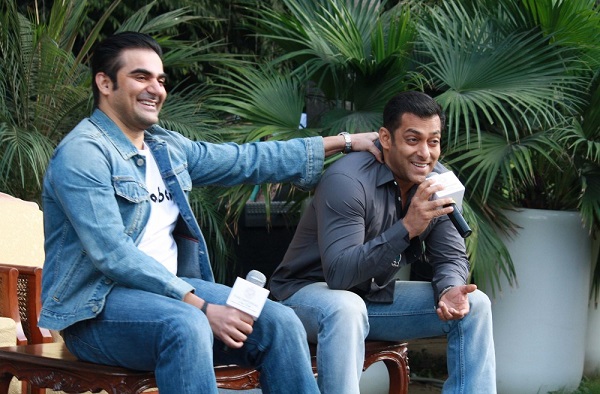 “There are some things which we say while talking but we should look at the intention, why was it said. I definitely have no doubt that whatever Salman said, the intention was not wrong,” Arabaaz said, when quizzed by reporters about the controversy at the trailer launch of “Jeena Isi Ka Naam Hai”. “I am sure Salman must have realised the comparison he did was not may be appropriate and for that, if he feels he needs to apologise, he will apologise or not, why are you asking me whether he should or not,” he said. “If he has said it by mistake, may be he should probably give a justification,” Arbaaz added. 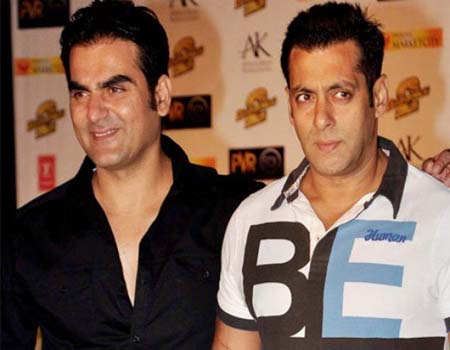 “But I don’t think I am entitled to make a comment and say `he has to apologise’. I would hope that he gives a clarification for whatever, because a controversy has been created. So jawaab dena banta hai, because people look upto him, he has got a lot of following, he is a youth icon. “It was just the kind of (statement) where we compare things…I worked like a donkey’ so now people will say you used the word donkey so some animal activist will come after you,” Arbaaz said. “Sometimes you say something out of context, your intention is not wrong but if you de-sensitise it and become over sensitive about it then you can create an issue over anything,” Arbaaz added.

In wake of upcoming Diwali Festival for the sake of safety of people and to avoid untoward situation of fire and accidents taking place while bursting crackers. Today Surat Police Commissioner has issued a memorandum restricting people of Surat to burst crackers, fire works during 10 pm  of Diwali night to 6 am of Gujarati […]

Ahmedabad: married lady of Naroda on pretext of job raped by businessman after giving alcholic drink

Today in Ahmedabad, Navrangpura police arrested a businessman and his aide for rape on a married lady. Accused businessman made lady alcholo based drink. One more person involved in the crime is on lookout by police. One 25 year old lady staying at Naroda was tempted on pretext of job by businessman of Pencil Prakash […]

Targeting the previous UPA regime over the controversial AgustaWestland deal, Defence Minister Manohar Parrikar today said the ongoing probe will focus on those named in the Italian Court judgement even as he suggested the role of an “invisible hand” in preventing a proper investigation earlier. He, along with Parliamentary Affairs Venkaiah Naidu, rejected the opposition […]