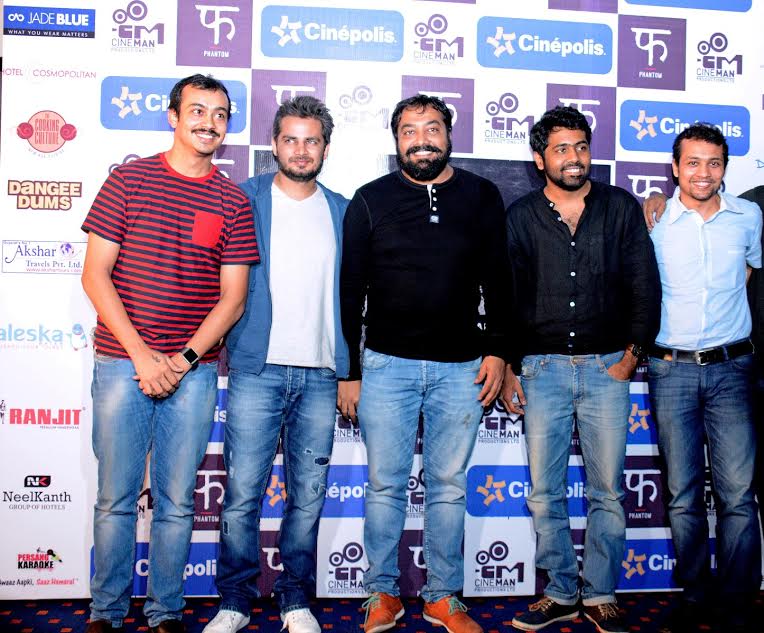 The film focuses on ‘Raju Ambani’ played by Pratik Gandhi a driver by day & bootlegger by night, who has big dreams in life & how he falls for his lady love, simultaneously getting entrapped by a hit & run case, & his predicament when he finds himself in a web of lies and connivance. With such a strong story line, the movie will be a must watch upon its release. This will be the first time Phantom films will be entering the Diaspora of regional cinema with a Gujarati film which will co-produced by ‘CineMan’.

At the launch of trailer, Director Anurag Kashyap and film maker Abhishek Jain  interacted with media and frankly shared their views. 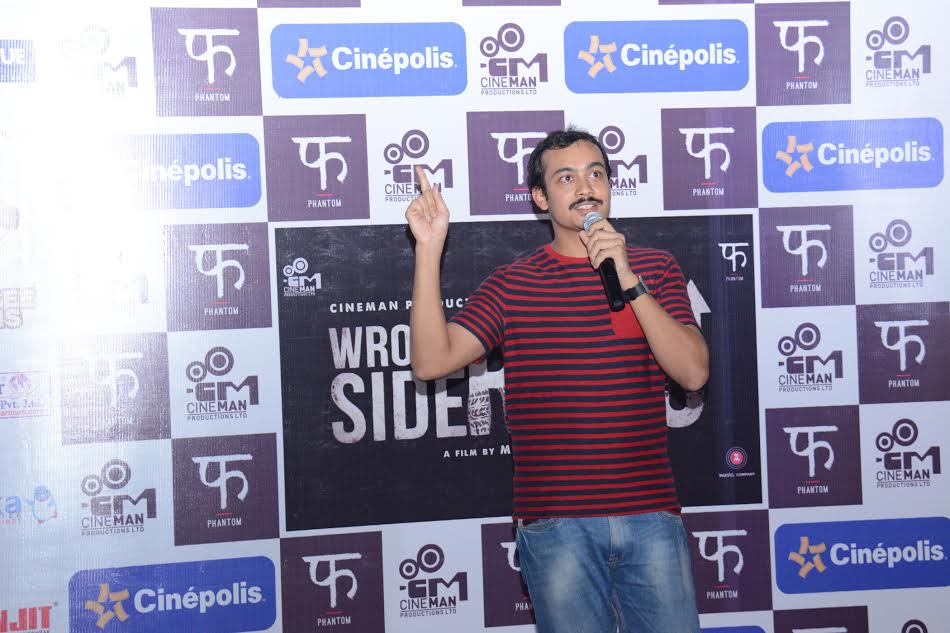 Since the movie has best minds like Anurag Kashyap, Vikramaditya Motwane, Vikas Bahl & Madhu Mantena on it, the outing will be something which we have to look forward too. Says Anurag, “Wrong Side Raju is an exciting story which explores the social fabric of Ahmedabad, and it comes from the guys who made Kevi Rite Jaish & Bey Yaar. For us, it’s always a good story that’s the key and we are happy to go anywhere for it. I am sure that not just in Gujarat, but the audience all over will love the film”.

Watch Trailer of “Wrong Side Raju”:-

The Supreme Court today agreed to hear CBSE’s plea seeking more time to re-conduct All India Pre Medical Test-2015 exam which was scrapped in view of large-scale cheating in the test. A bench of justices R K Agrawal and A M Sapre decided to take up the petition of Central Board of Secondary Education (CBSE) […]