AAP leader Sanjay Singh, “Our volunteers took him to the hospital, and as soon as the news of his death came, Arvind Kejriwal and other leaders rushed to the RML hospital.”

Farmers being punished by Modi govt, says Rahul Gandhi. “It is a very sad time. I just want to tell the farmers and labourers not to worry. We will help them,” said Congress vice-president Rahul Gandhi. “I had earlier said that the farmers are being punished by the Modi government. I had said that they only help industrialists. This is causing tremendous pain to the farmers of the country. This is sad. But we will do whatever we can for the farmers. We are going to fight the land ordinance,” he said 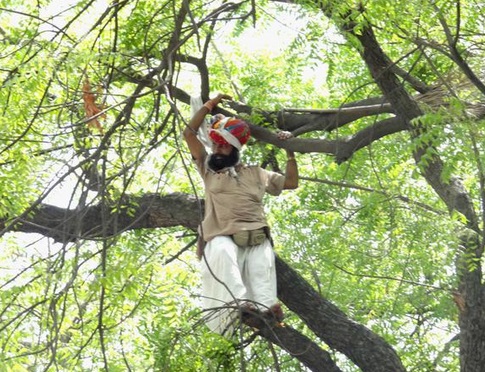 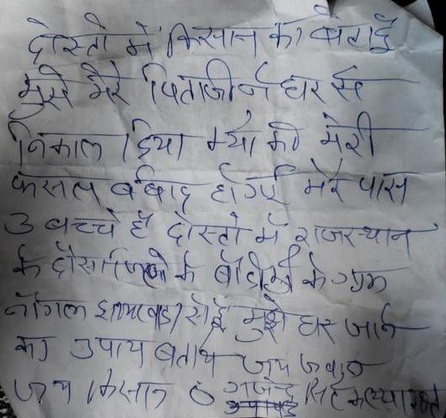 Bollywood Buzz is  that Varun Dhawan and Shraddha Kapoor are preparing for their first dance movie “ABCD 2”. Duo were clicked flying kites in Las Vegas.   The photograph is from a song and director Remo D’Souza, who is from Gujarat, said that post the shoot the cast and crew enjoyed a game of kite […]

Today in Anand district, in an accident between ST bus and tempo on Thasra Sevalia road. Bus driver was killed on the spot.  7 injured passengers were admitted to Karamsad hospital