Indian cricketer Ravindra Jadeja got engaged to Rivaba Solanki, daughter of a city-based businessman, at a private function Today. The ceremony was held at Hotel Jaddus on Kalavad road around 9 am. As soon as the news spread about the all-rounder’s engagement, people started flocking to Rivaba’s residence. Later, her family locked their home and shifted to an undisclosed location.

Rivaba, a mechanical engineer, is preparing for UPSC exams. She is the only child of her parents -Hardevsinh and Prafullaba Solanki. Hardevsinh runs two private schools in Rajkot district and owns a weigh-bridge at Navlakhi Port in Morbi district, besides a hotel in the city. Rivaba’s mother works in the accounts department at Railways. Her family hails from Balagam in Keshod taluka of Junagadh district.

Here are some more pics from the Engagement Ceremony:- 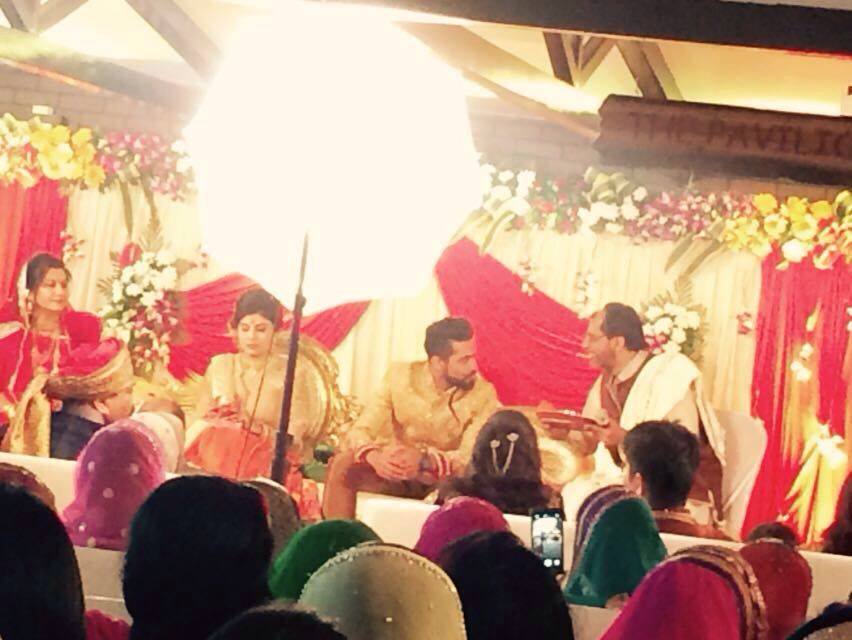 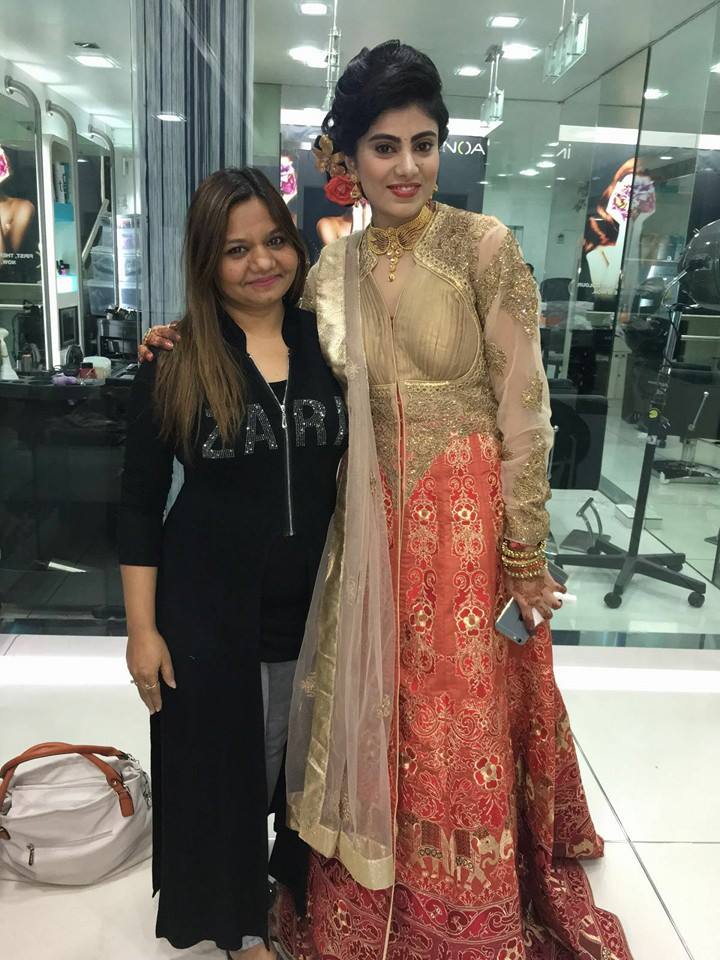 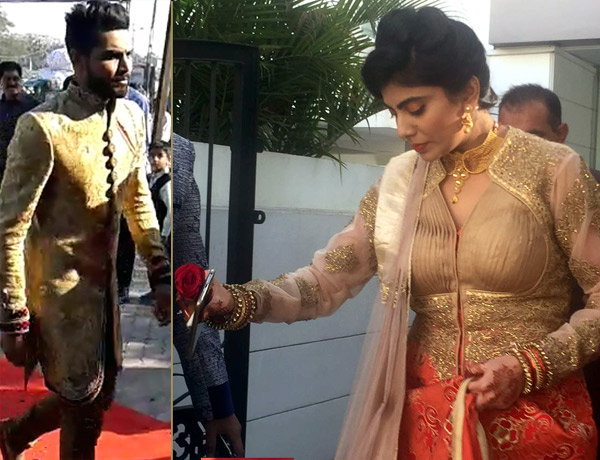 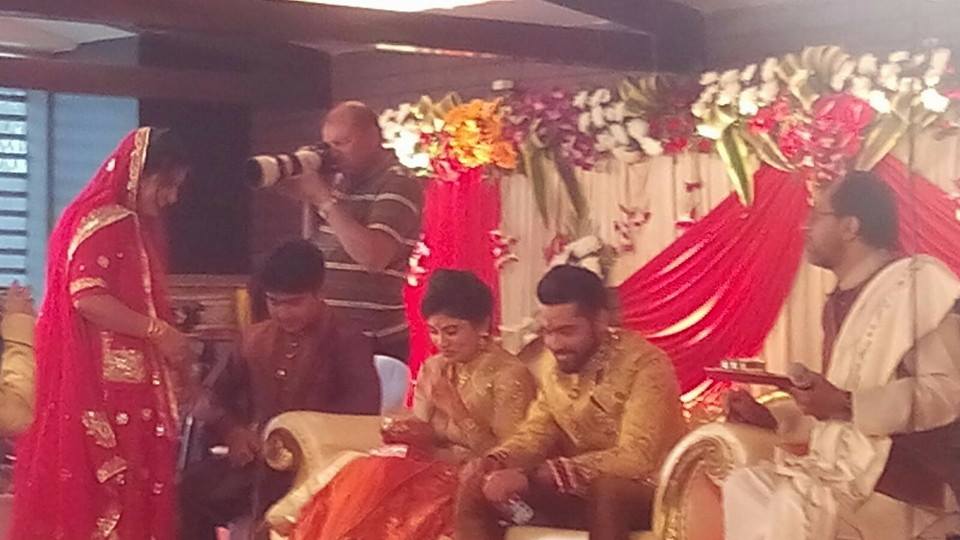 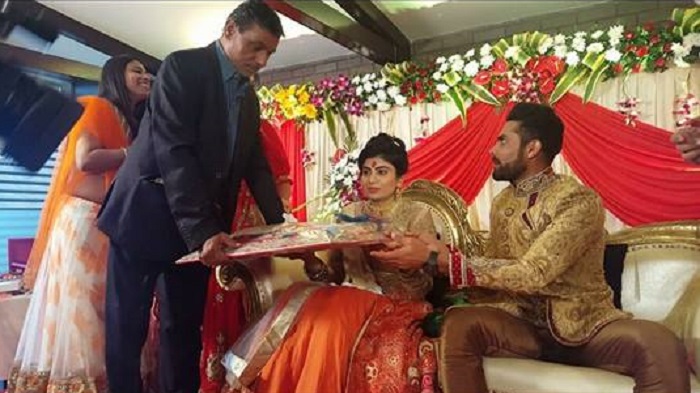 Today  Mathura’s holi city gets makeover to welcome Prime Minister Narendra Modi for  Rally on completion of one year. Sleepy Village in Mathura Gets a Makeover. City has turned into fortress as death threat to Modi puts pressure on security and Police.

Article by Hiral Vilas In Commonwealth Games 2014 at Glasglow, In Men’s Singles, Kashyap Parupalli, the second seed, has lost first game to England’s R Ouseph 18-21. Still, Kashyap could make come back in second game with 21-17 and then take the marathon third game of 21-18. Match continued for 83 mins. India in 32 […]

Complaint in Toronto police of rape by saint Sugney of Swaminarayan sect during his Canada visit on a girl of Indian origin was lodged on 30th December 2016 vide no PR 160484733. Saint Sugney is from Swaminarayan temple at Sokhada near Vadodara. Sugney returned to India before a complaint . However, saint Sugney has denied […]