Today in Una of Gir Somnath, there were incident of  angry mob block road at Trikonbag area. There was a friction between Una police and local people. More SRP teams were deployed in Una. 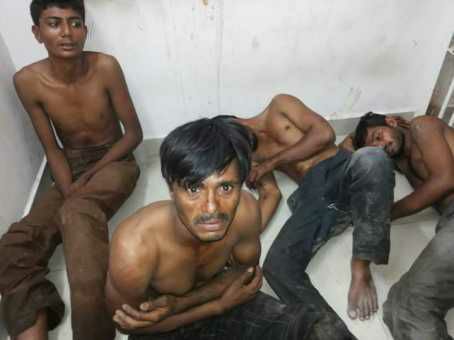 Two days back in Samdhiyala video of Gau Sewaks beating youth of Chamar community outside Una police station on open back by tieing their hands behind vehicle. Four youth were severely beaten in public. 7 persons have been booked by Una police. 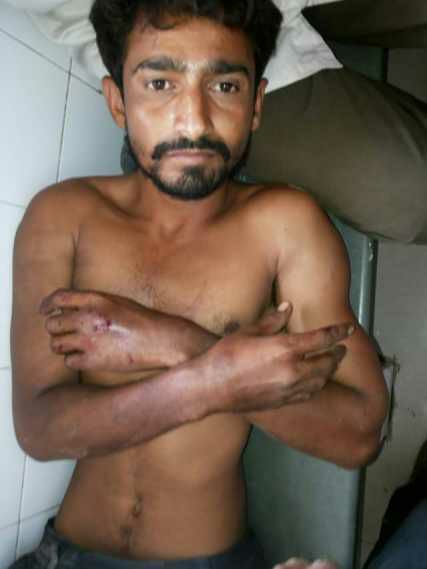 Dalits turned up in big number and made protest today. 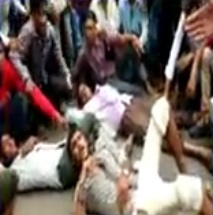 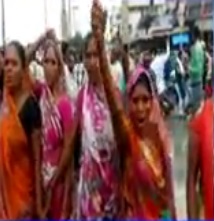 Actor Kamal Haasan on his 60th birthday joins nationwide cleanliness Campaign initiated by PM Modi in a unique manner today. Kamal would lead volunteers from his fan club turned social welfare organisations to clean up a lake outside Chennai. Some of Kamal’s star friends too are likely to join.

Fares for first class and AC class in passenger trains besides freight charges will be increased by 0.5 per cent from June 1 as new service tax will come into effect. “Currently, 3.708 per cent service tax is levied on train fares for AC Class, First Class and freight. This will go up to 4.2 […]