Ayushmann Khurrana and Bhumi Pednekar starrer “Manmarziyan” has been put on hold with rains playing a spoil sport for the makers. Producer Aanand L Rai, who announced “Manmarziyan” with Ayushmann, Vicky Kaushal and Bhumi under his home banner ‘Color Yellow Productions’, has now decided to put the film on the back-burner for the time-being. According to sources, almost half of the film had to be shot in northern India, capturing the winter but since there have been rains across the country, the schedule has been put on hold. 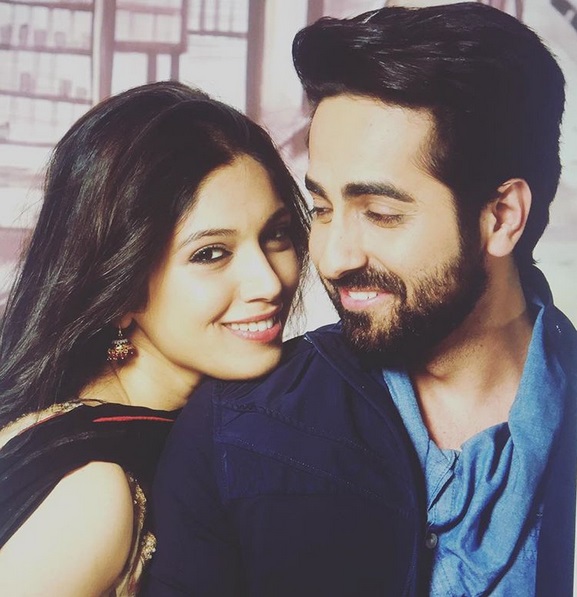 “Manmarziyan” was supposed to reunite the hit pair of Ayushmann and Bhumi after their last outing “Dum Laga Ke Haisha”. “The filmmaker is also busy with the pre-production of his next directorial venture with Bollywood superstar Shah Rukh Khan and has mutually decided along with the cast and crew to put the film on the back-burner for the moment”, said the insiders. “Rai never compromises on his vision and on the quality of his films. A major portion of ‘Manmarziyan’ had to be captured in the winter in northern India and hence it has been pushed to a later date. In the meanwhile, Rai has decided to entirely focus on his directorial with SRK,” they informed. 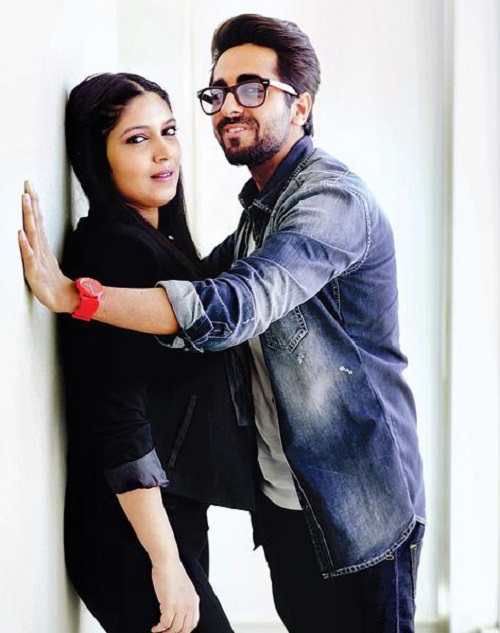 Earlier, “Luv Shuv Tey Chicken Khurana” director Sameer Sharma was involved with “Manmarziyan”. But due to creative differences between him and Rai, Sharma dropped out of the project. Rai then roped in “Nil Battey Sannata” fame director Ashwiny-Iyer Tiwari for the movie.

Today, reports of Gandhinagar Municipal Commissioner locked for 40 minutes inside his office came up. Due to corruption related issues Commissioner was locked in the office.Also, Chairman of Standing Committee opened the office door by kicking at the door, was learnt as per sources. However, management maintained silent on the issue.

Yellow Alert in Ahmedabad for next two days

Today in Ahmedabad, a Yellow Alert was issued in city for next two days as temperature touches 41°Celsius. People prevent going out in hot sun and use different methods to tackle hot weather. As per source.

Renowned Bollywood Singer and nightingale Lata Mangeshkar is admitted to Breach Candy Hospital. She was taken there at around 1.30am on Monday after she complained of breathing difficulty. and chest infection. She is now back at her home and is recovering.