Actress Bipasha Basu will be tying the knot with her beau actor Karan Singh Grover on April 30. “We are happy to finally share the good news with everyone. 30th April 2016 is the big day and we cannot thank our family, friends, fans and well-wishers enough for all their love and support,” a joint statement issued by both Bipasha and Karan read.

The wedding will be a private affair. “Our deepest gratitude for respecting our privacy this far. We hope to have your continued blessings and warm wishes as we embark on this new journey together,” it said. Before dating Karan, Bipasha was in a relationship with actor Harman Baweja. While this would be the actress’ first marriage, Karan was previously married to TV stars Shraddha Nigam and Jennifer Winget. Bipasha and Karan, 34, began dating after starring in 2015 horror film “Alone”. 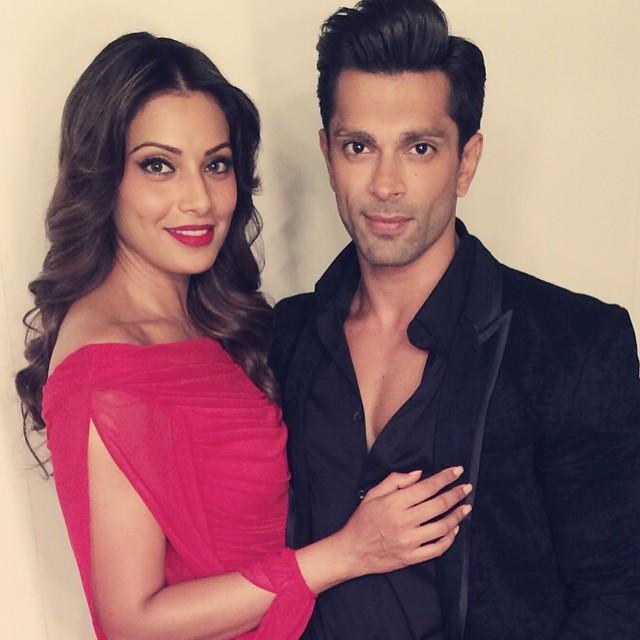 There were rumours that the pair, who have been dating for more than a year now, are getting married at the end of this month. Extending her best wishes to the couple, Priyanka took to her Twitter page and wrote,

I’m truly so happy for my friend @bipsluvurself n her handsome bridegroom to be @Iamksgofficial Ure a golden heart..u deserve so much n more

While Priyanka and Bipasha, 37, have shared screen space in 2005 film “Barsaat”, the “Quantico” actress hosted the third season of celebrity stunt-based show “Khatron Ke Khiladi” where Karan was a participant.

Salman Khan: “Katrina Kaif one of the strongest women I know”

Superstar Salman Khan welcomed Katrina Kaif on stage during the finale of his show “Bigg Boss” and heaped praise on the actress by calling her “one of the strongest women” he has ever known. Katrina, 32, was accompanied by actor Aditya Roy Kapur on the reality TV show to promote their upcoming romance “Fitoor”. This […]

Richaaa Sharma is the new kid on the block who’s only 22 and raring to take Bollywood by storm as an Action Star and is inspired by none other than the versatile Action King and Bollywood Superstar Akshay Kumar..!! Eleanor Roosevelt had once said, “ The future belongs to those who believe in the beauty […]

Today in Vadodara, Election Commission started a rally from Mandvi to Gandhinagar and declared January 25 as Election Day. To entrust people in democracy and signify the importance of voting. The rally carried banners. Police staff joined the rally.